The text About trust and neighborhood, written by Nita Mocanu and Marius Stoica appears in the file / series of articles # TimișoaraCapilatCultural. The text follows the relationship between the local art scene and local and regional authorities in the context of Timișoara European Capital of Culture 2021/2023. The photos that accompany the text are made by Nita Mocanu. 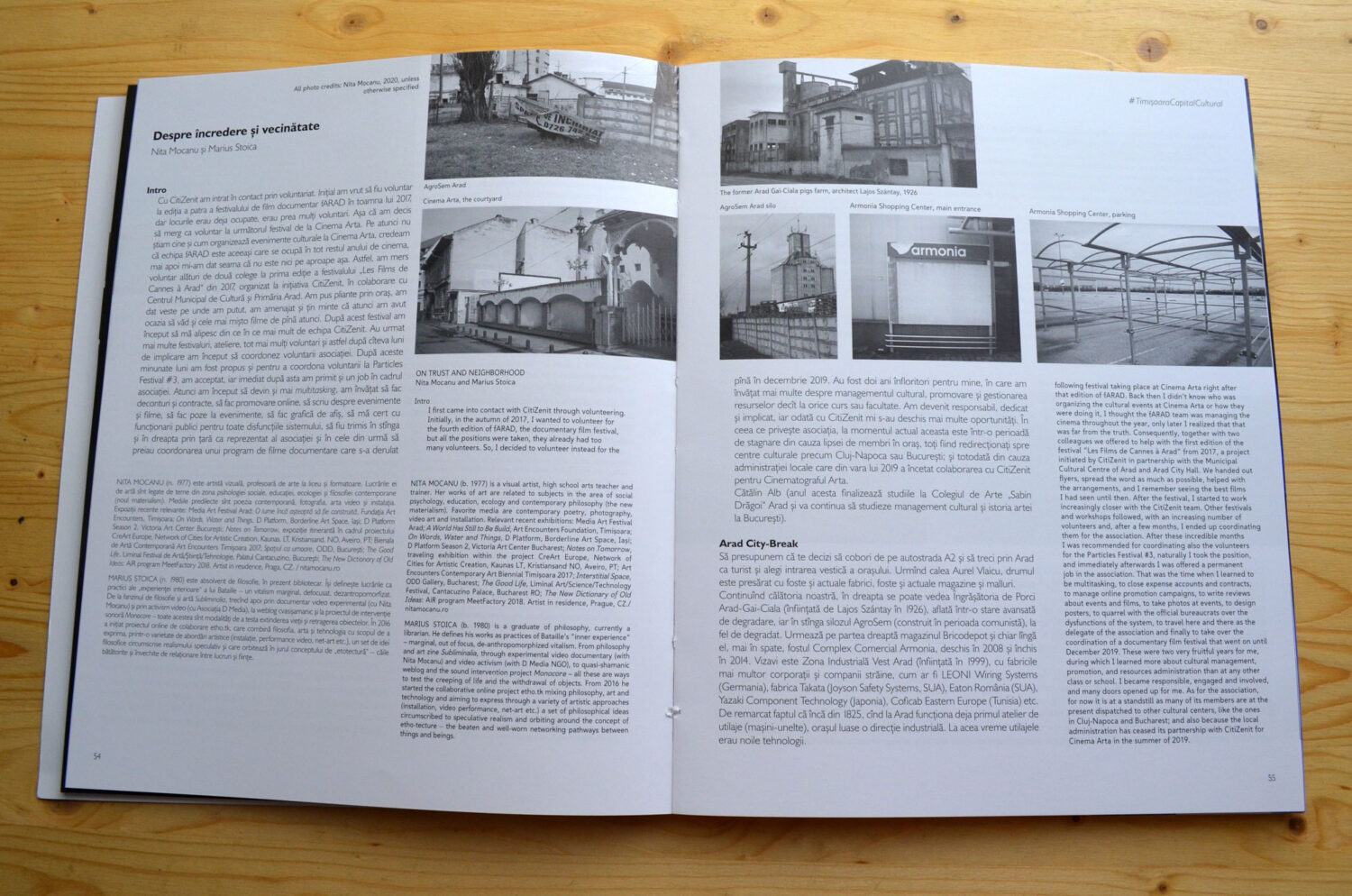 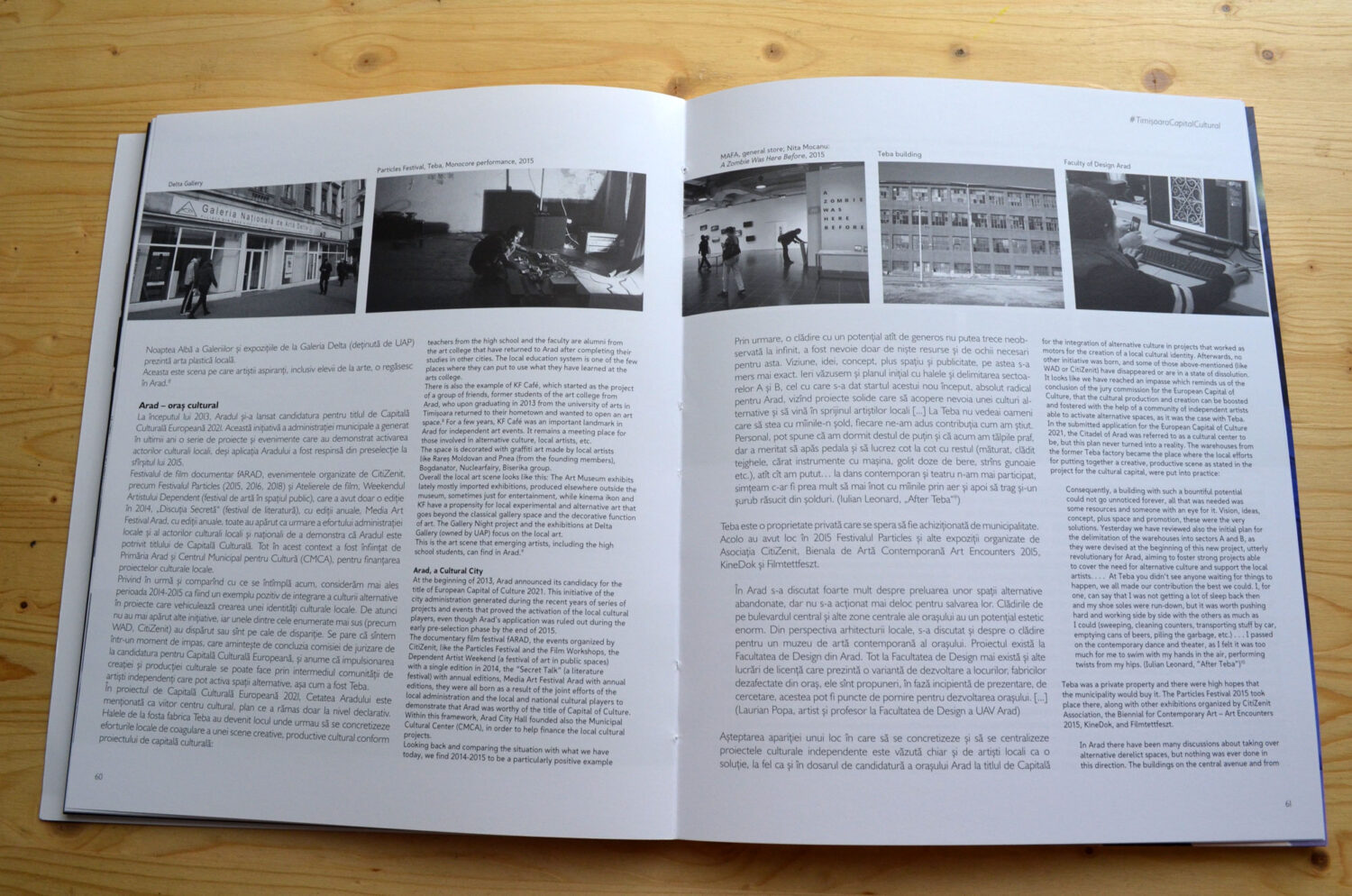 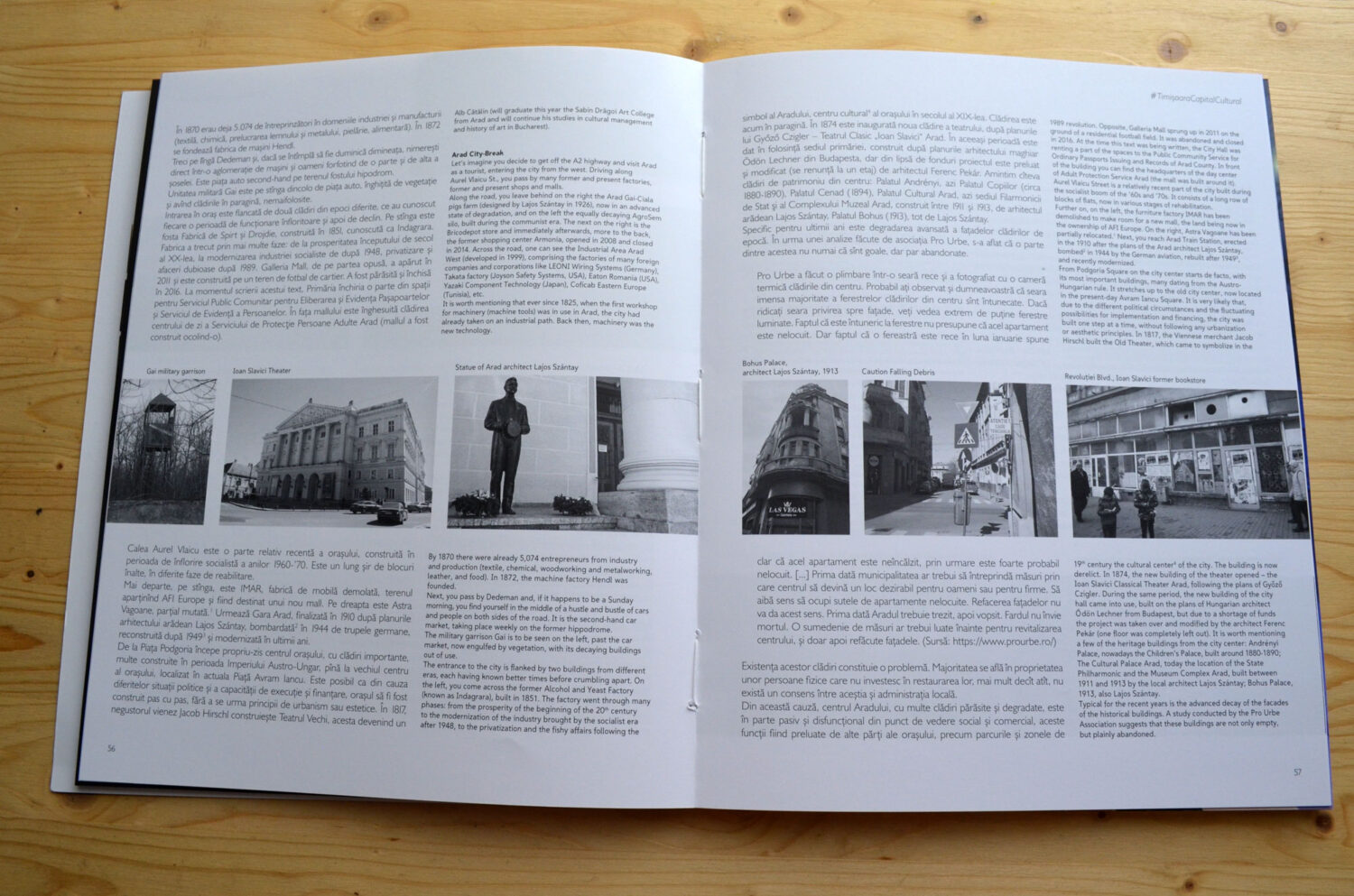 Series of poems about sport. 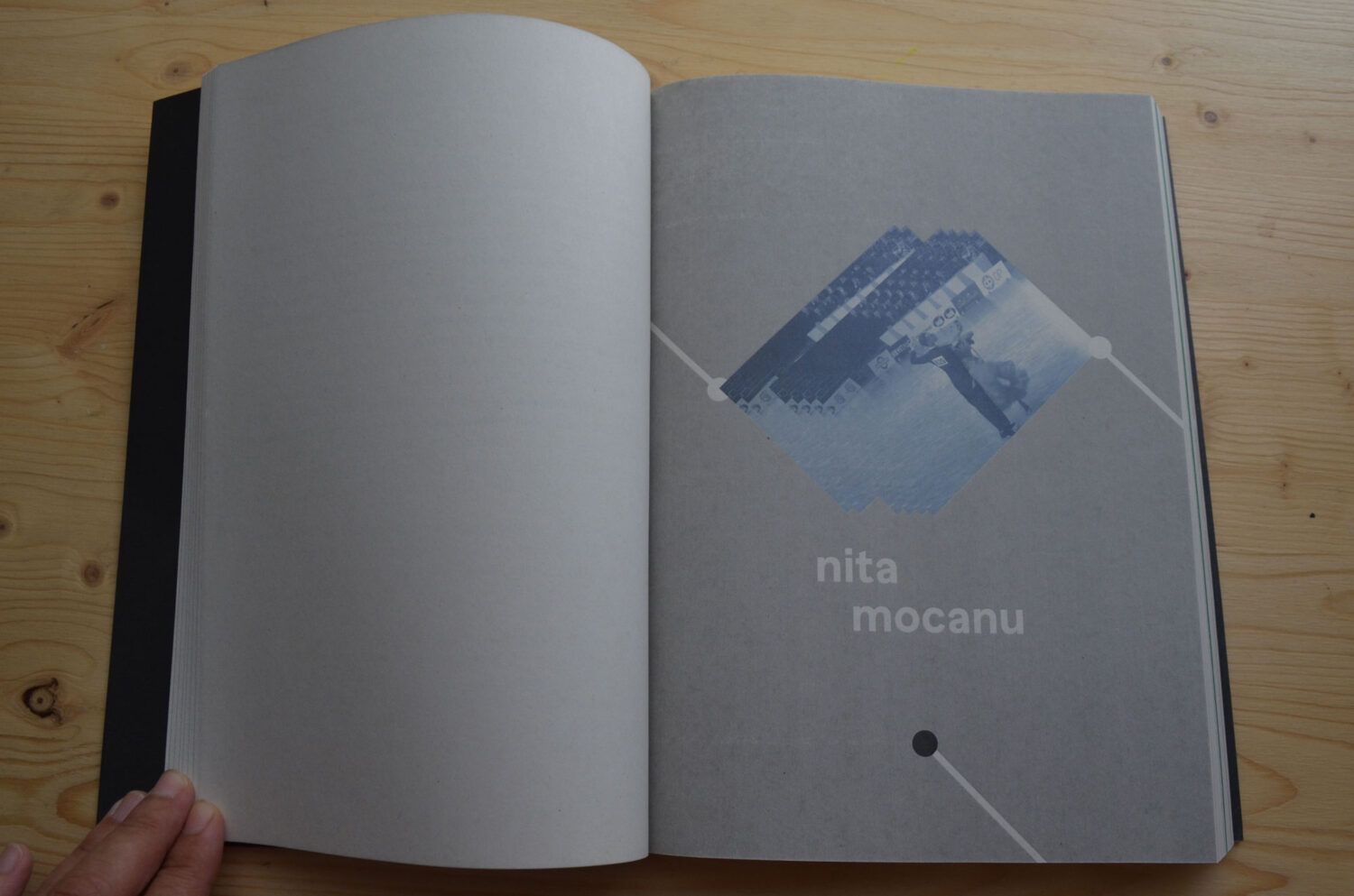 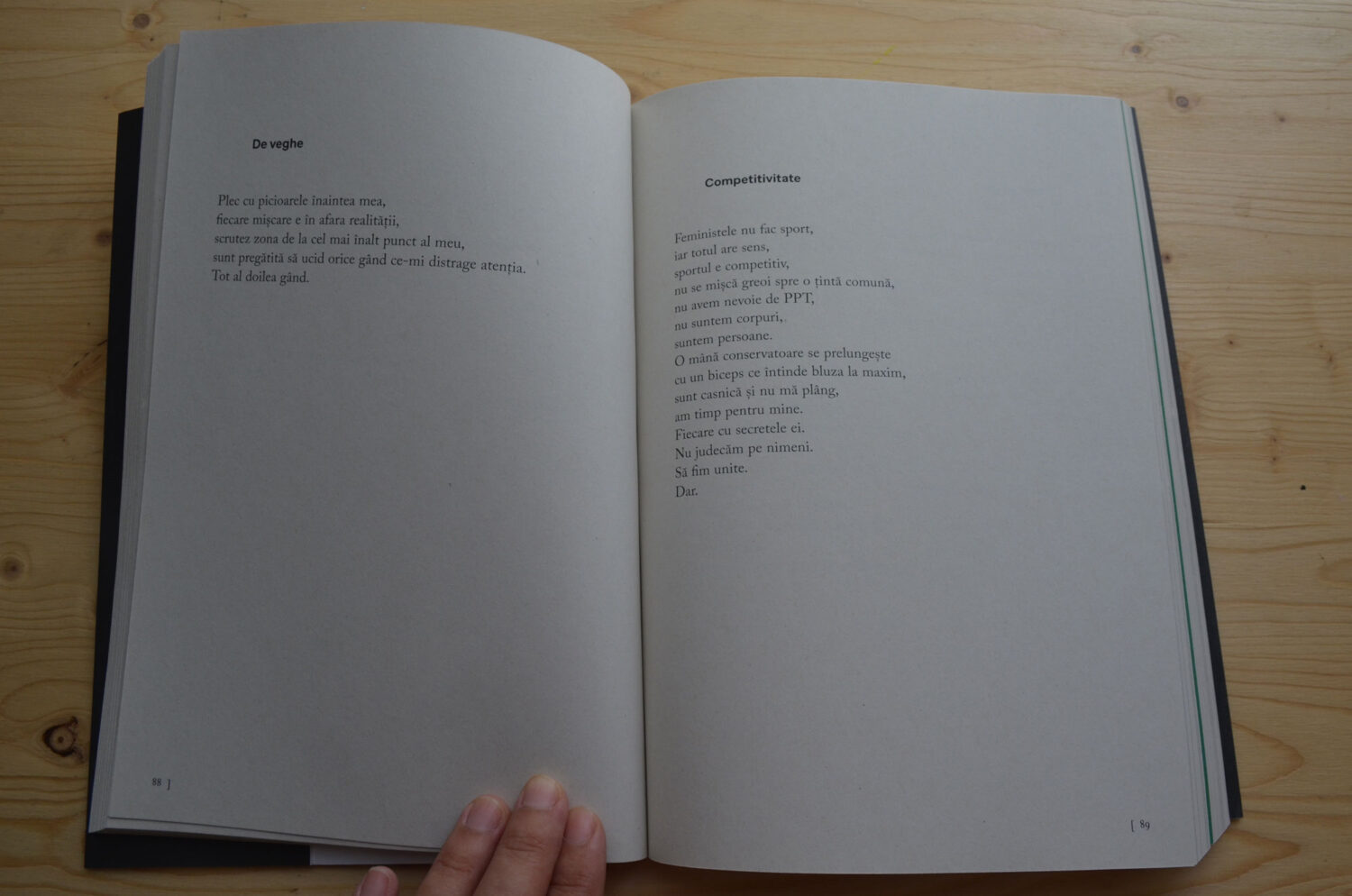 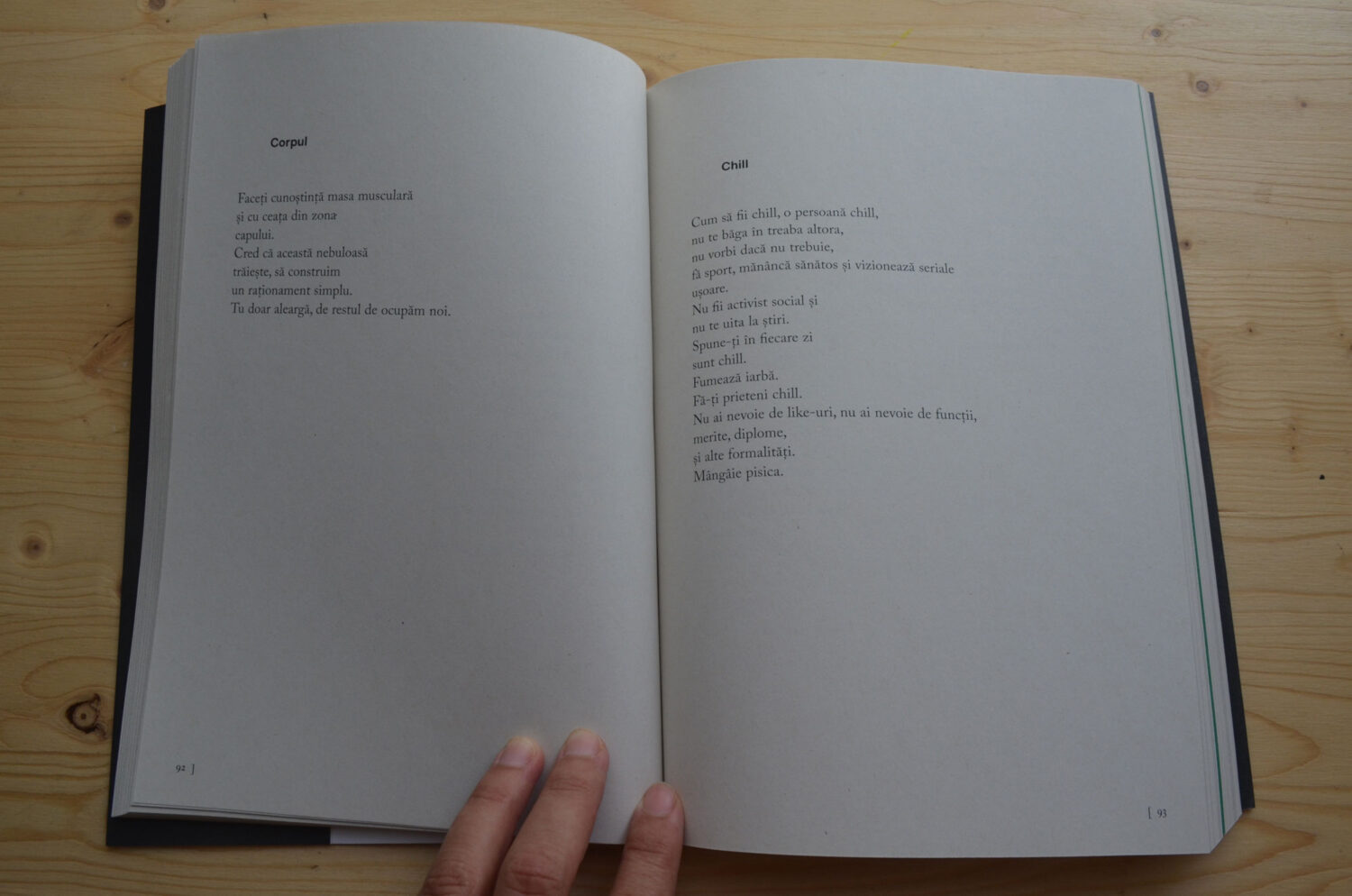 The publication is the catalog of the exhibition of the same name in which the work It was not a “real” sunny day by Nita Mocanu and Marius Stoica was exhibited. In the catalog appears a text written by the two artists about the concept of the work along with images from the exhibition. 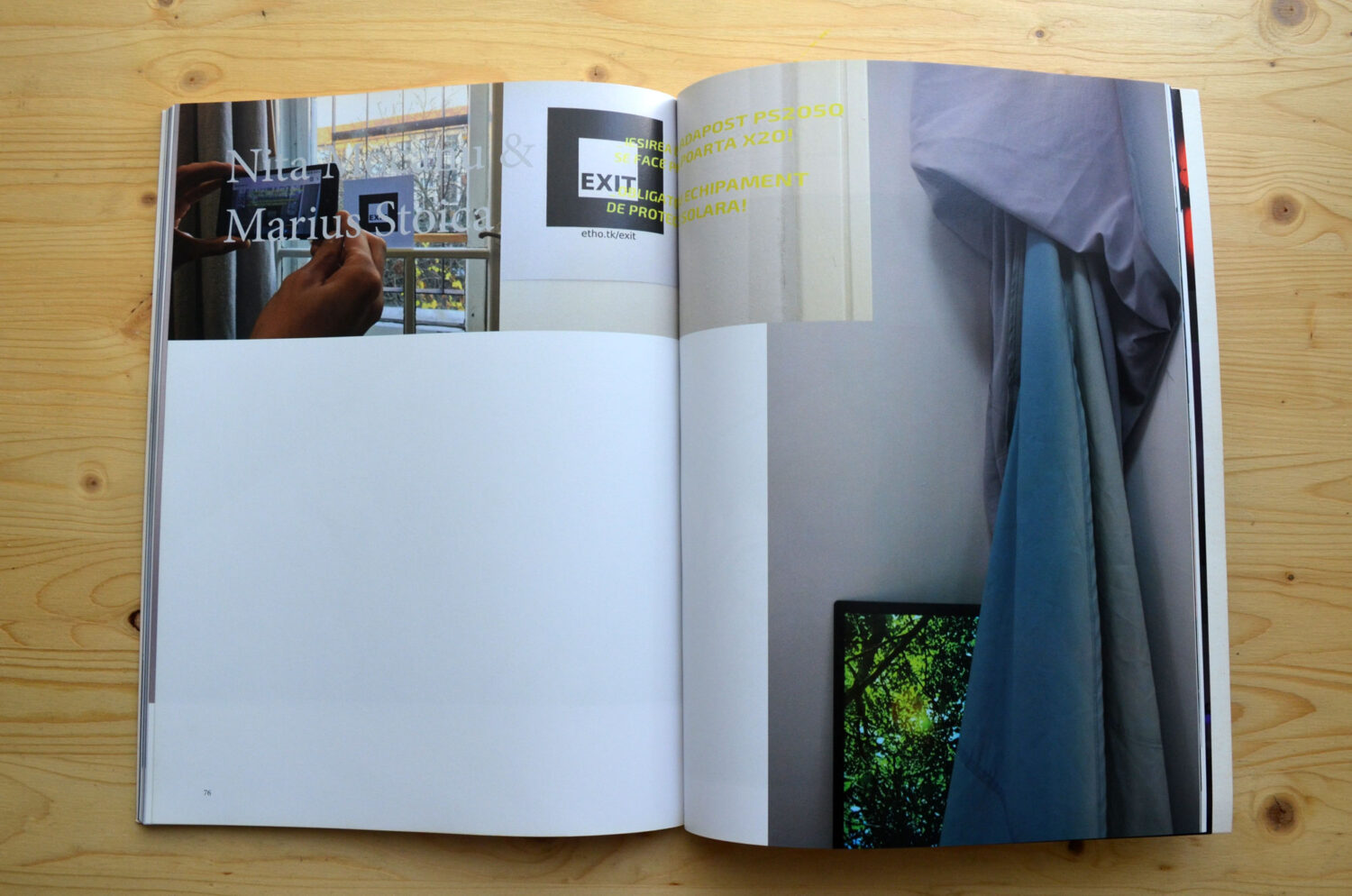 Insert : the series My world both is and is not mine, of digital photos, made by Nita Mocanu, part of the work Space as humor (by Nita Mocanu & Marius Stoica), exhibited at ODD in July 2017. 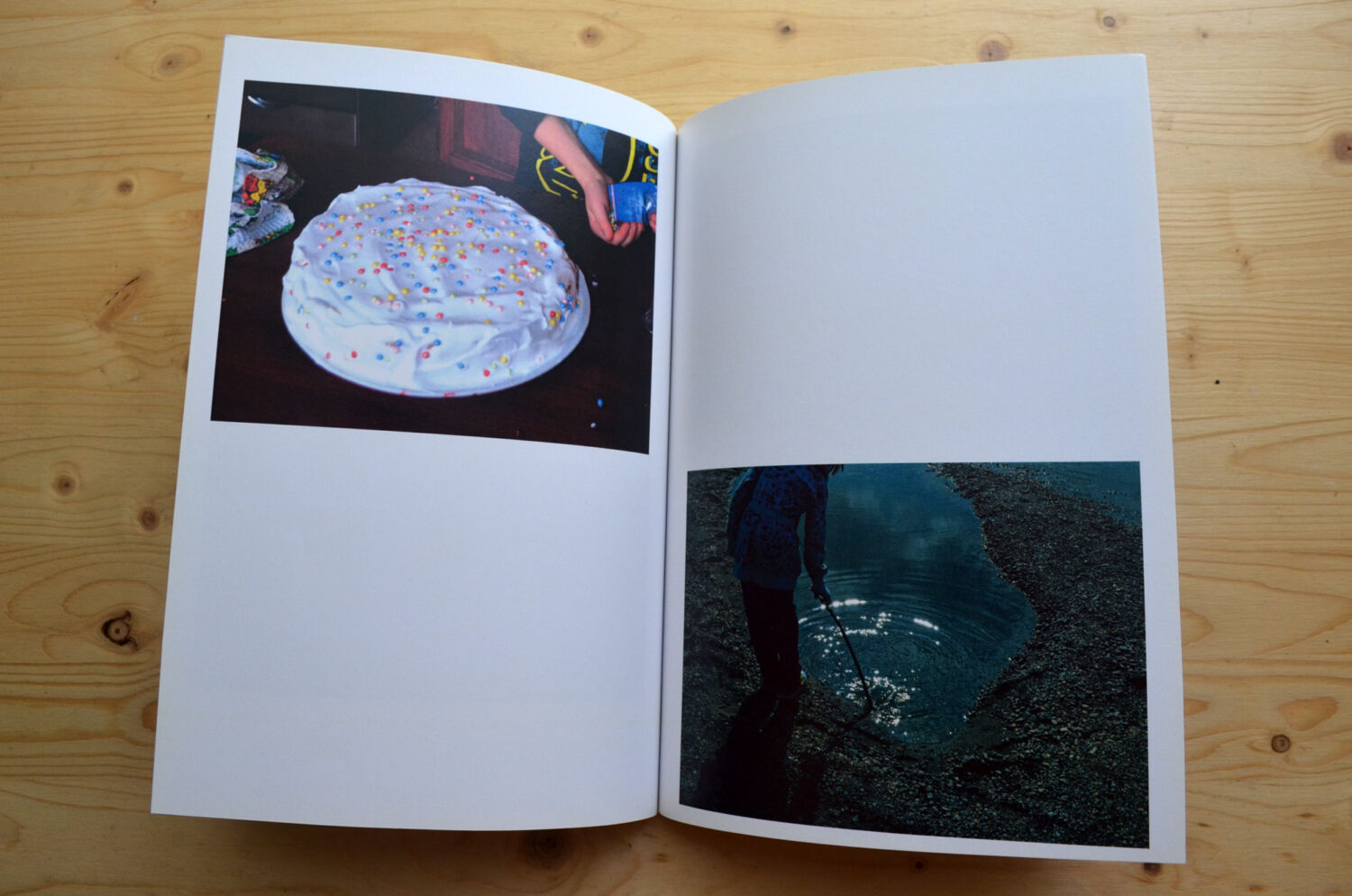 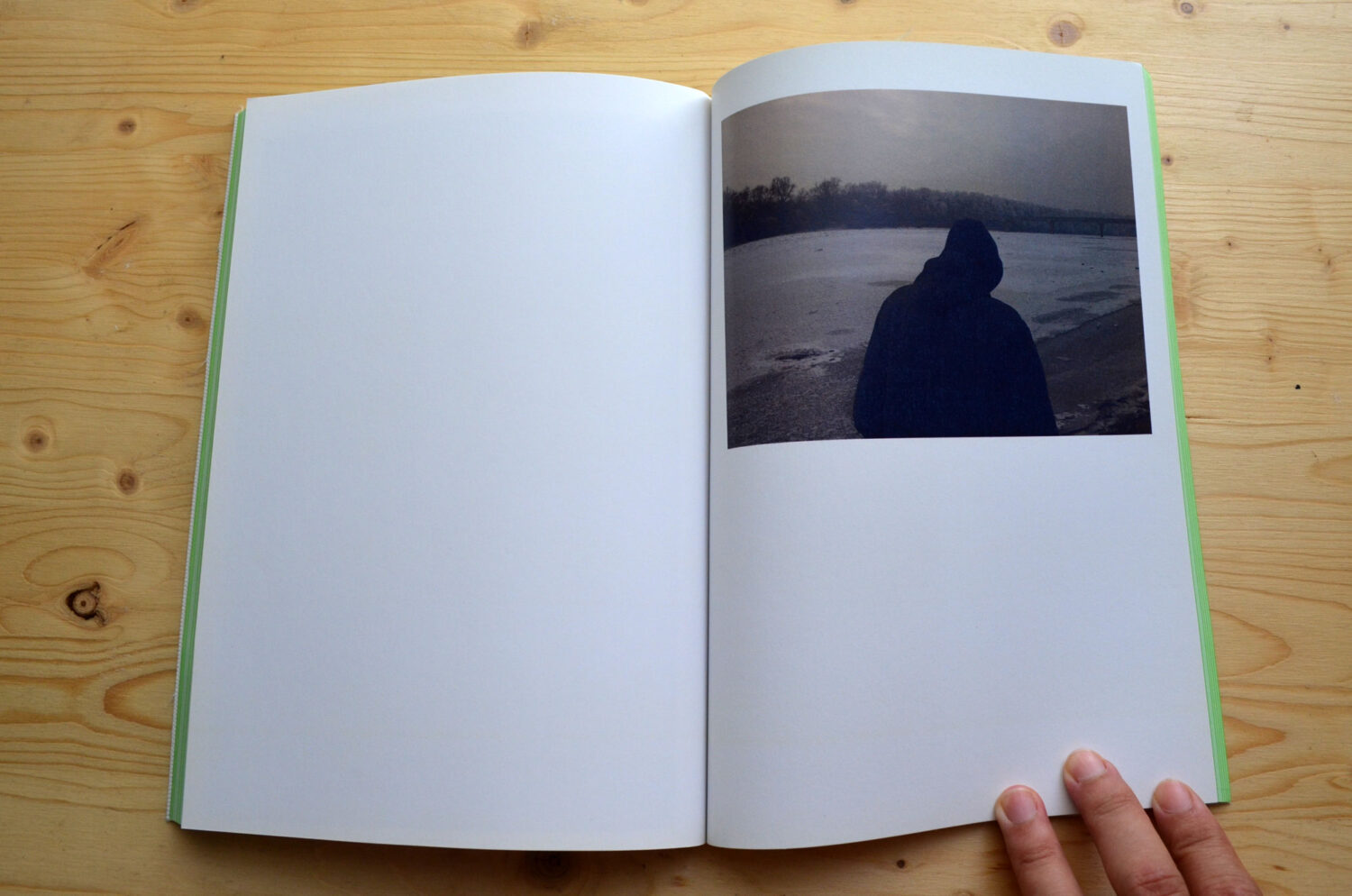 Publication made following the personal exhibition Diary of a discussion about education and other things, organized by the MAGMA Contemporary Art Exhibition Space in Sfântu Gheorghe, in November 2014. 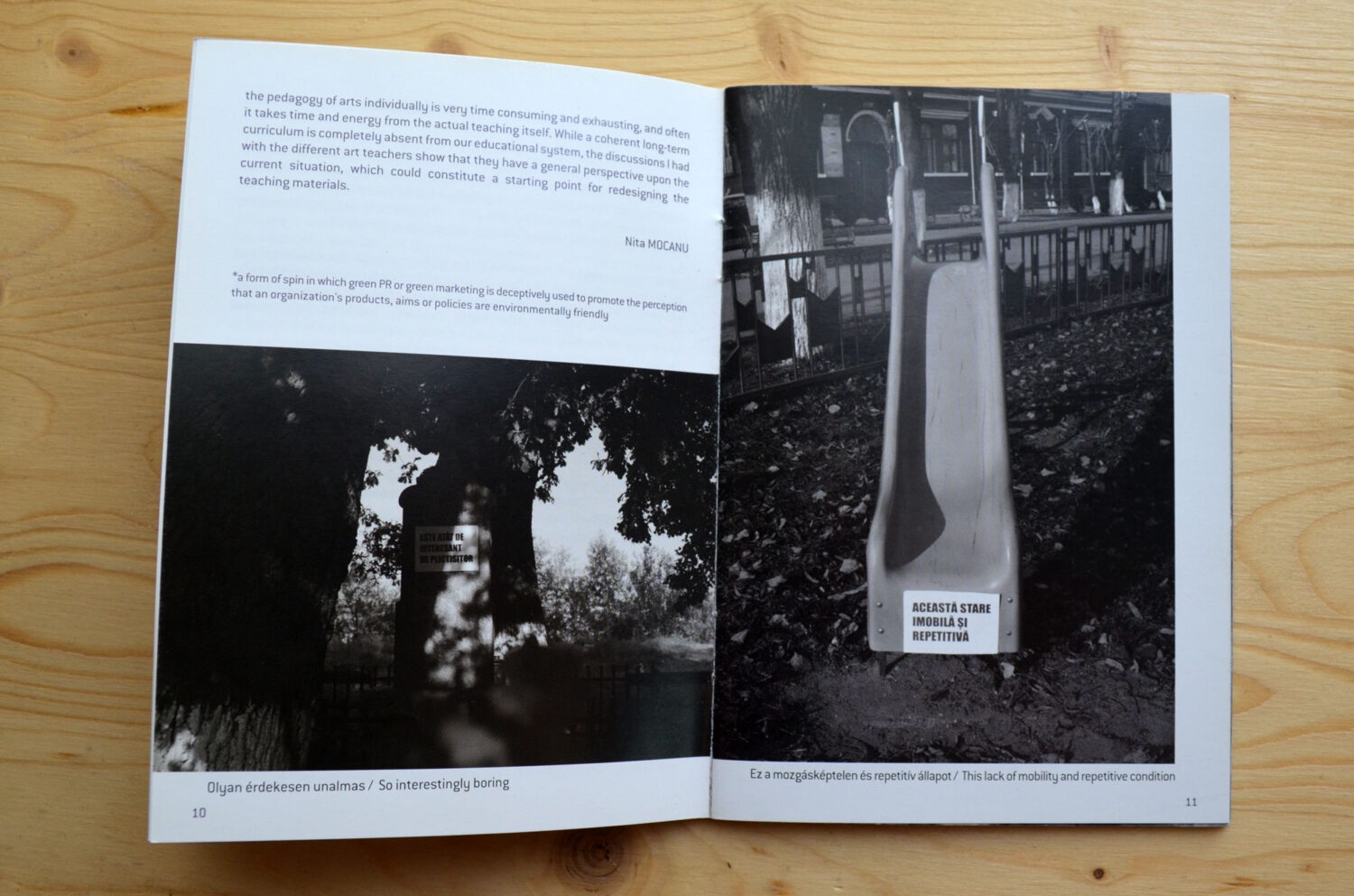 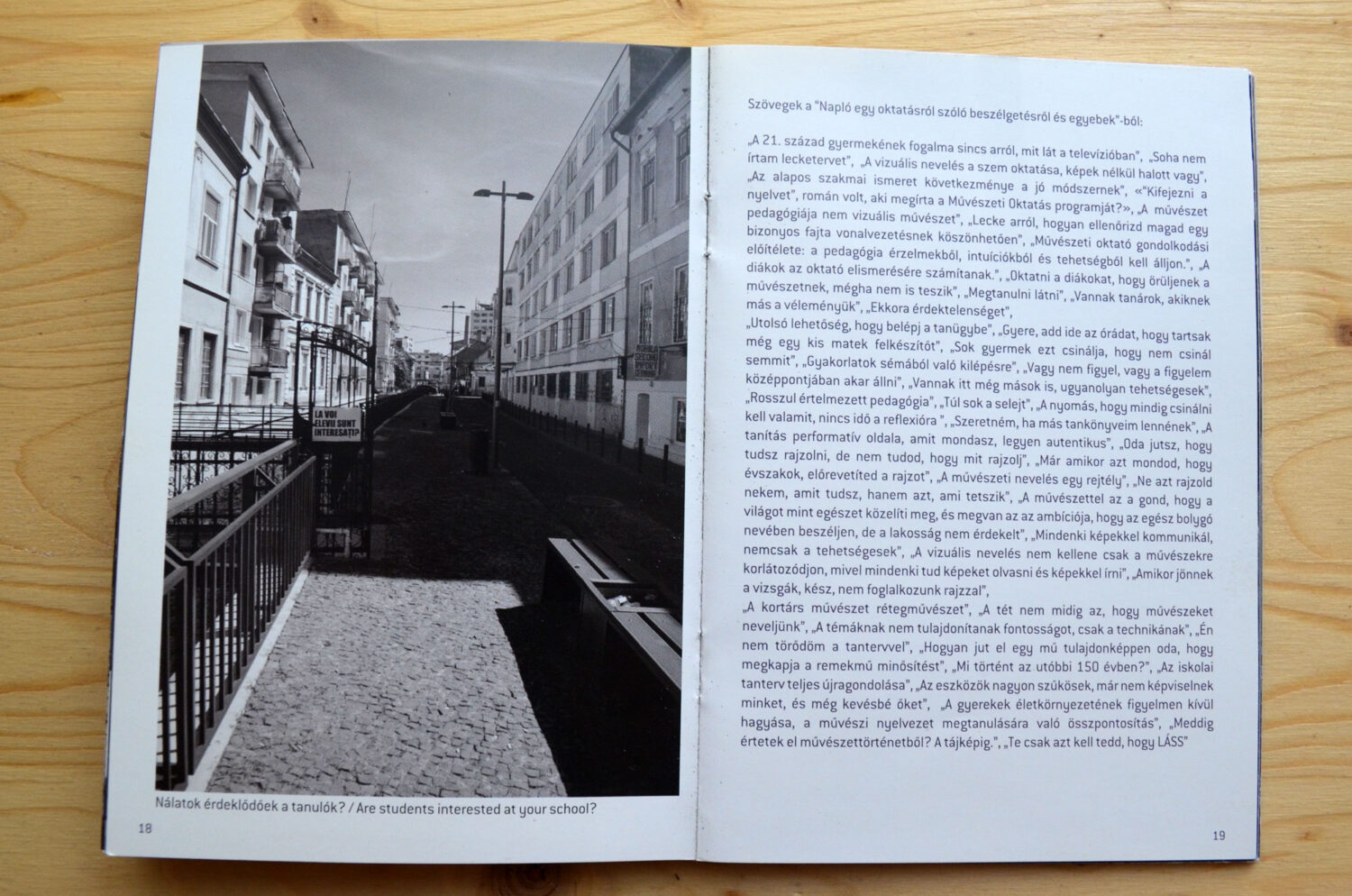