The Parasites photo series is a search for possible parasitic relationships in an urban context, an analysis of how we perceive the connection between different elements in an urban space. The paper is based on Michel Serres’ book The Parasite, a comprehensive analysis of human behavior that correlates with parasitic life. In this series of photographs, the relationships sought are all determined by the coexistence of several agents (human and non-human beings, things, vegetation) in a human and humanized space. The photographs are an attempt to see beyond the surface, to distinguish small and subtle signs of a parasitic existence.

„The parasite is a microbe, an insidious infection that takes without giving and weakens without killing. The parasite is also a guest, who exchanges his talk, praise, and flattery for food. The parasite is noise as well, the static in a system or the interference in a channel. These seemingly dissimilar activities are, according to Michel Serres, not merely coincidentally expressed by the same word (in French). Rather, they are intrinstally related and, in fact, they have the same basic function in a system.” The Parasite, Michel Serres (introduction) 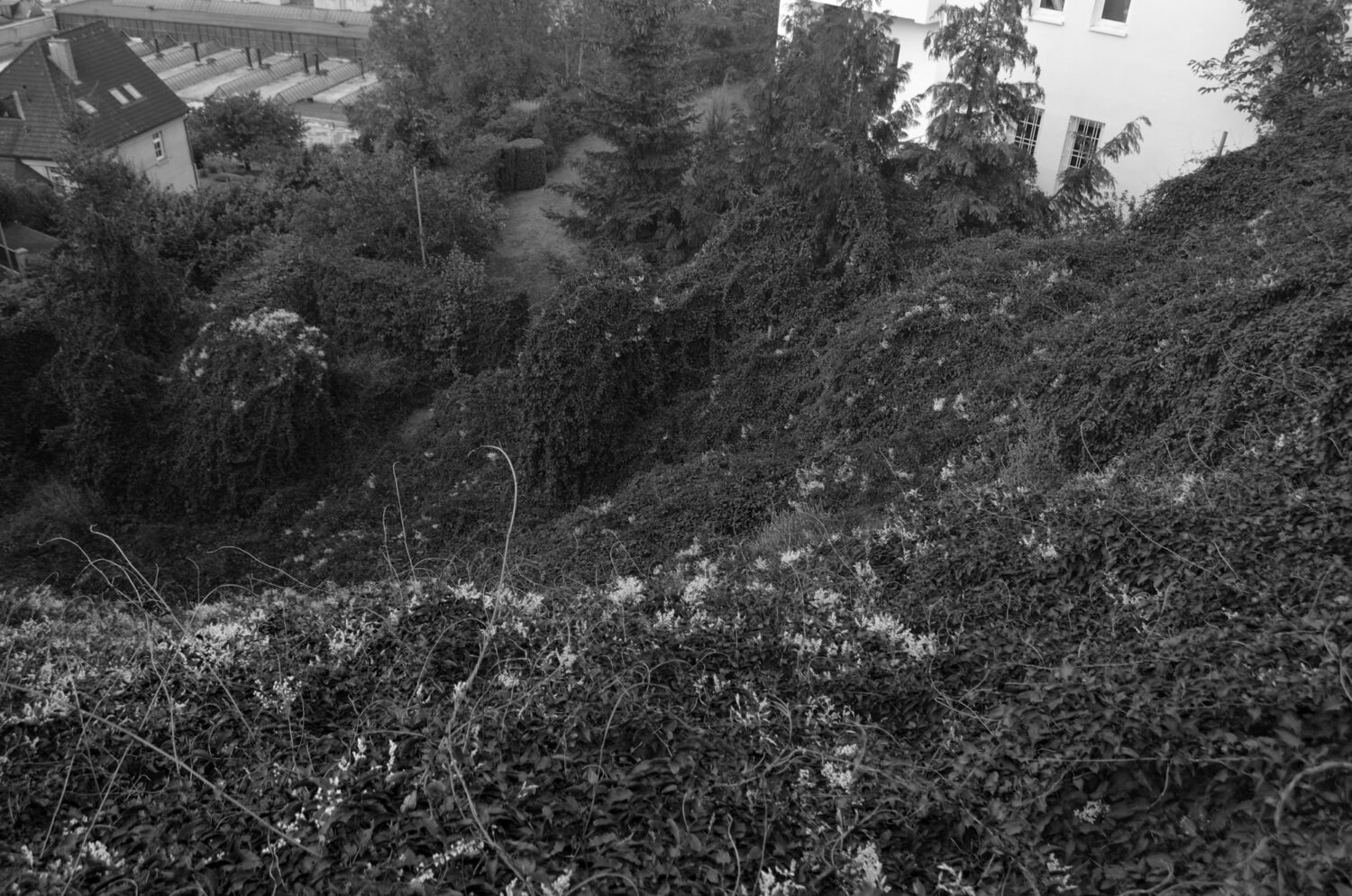 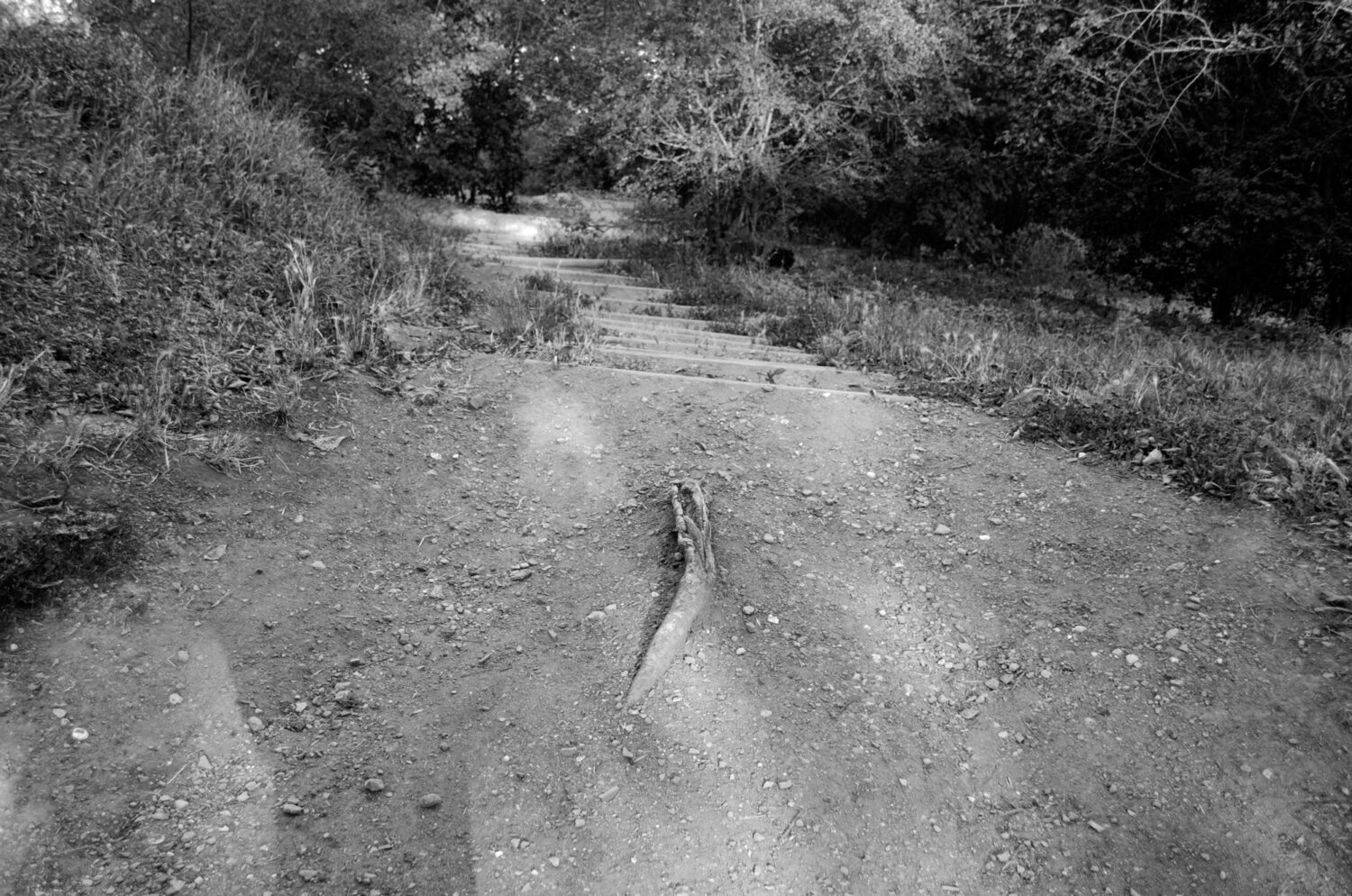 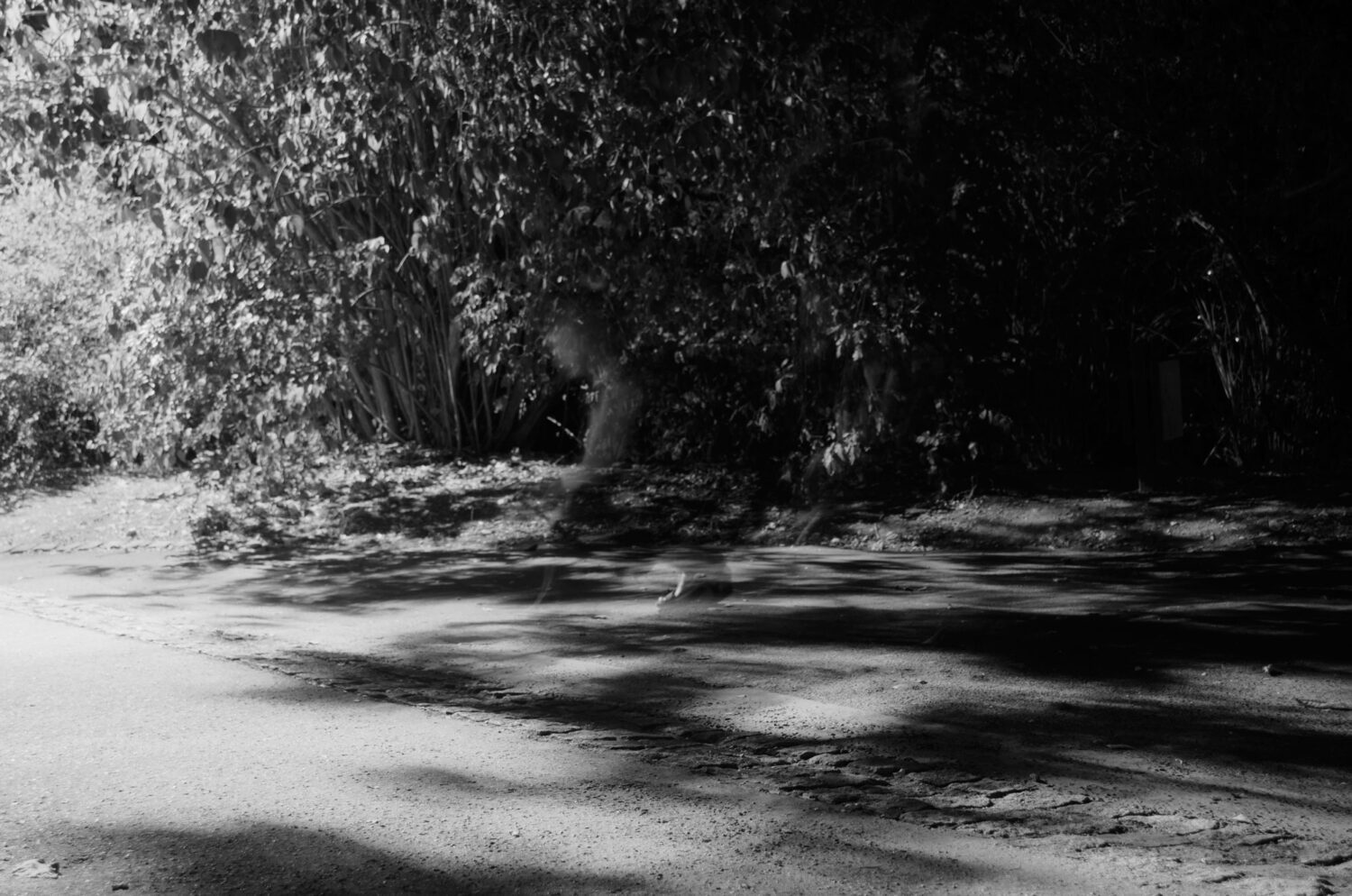 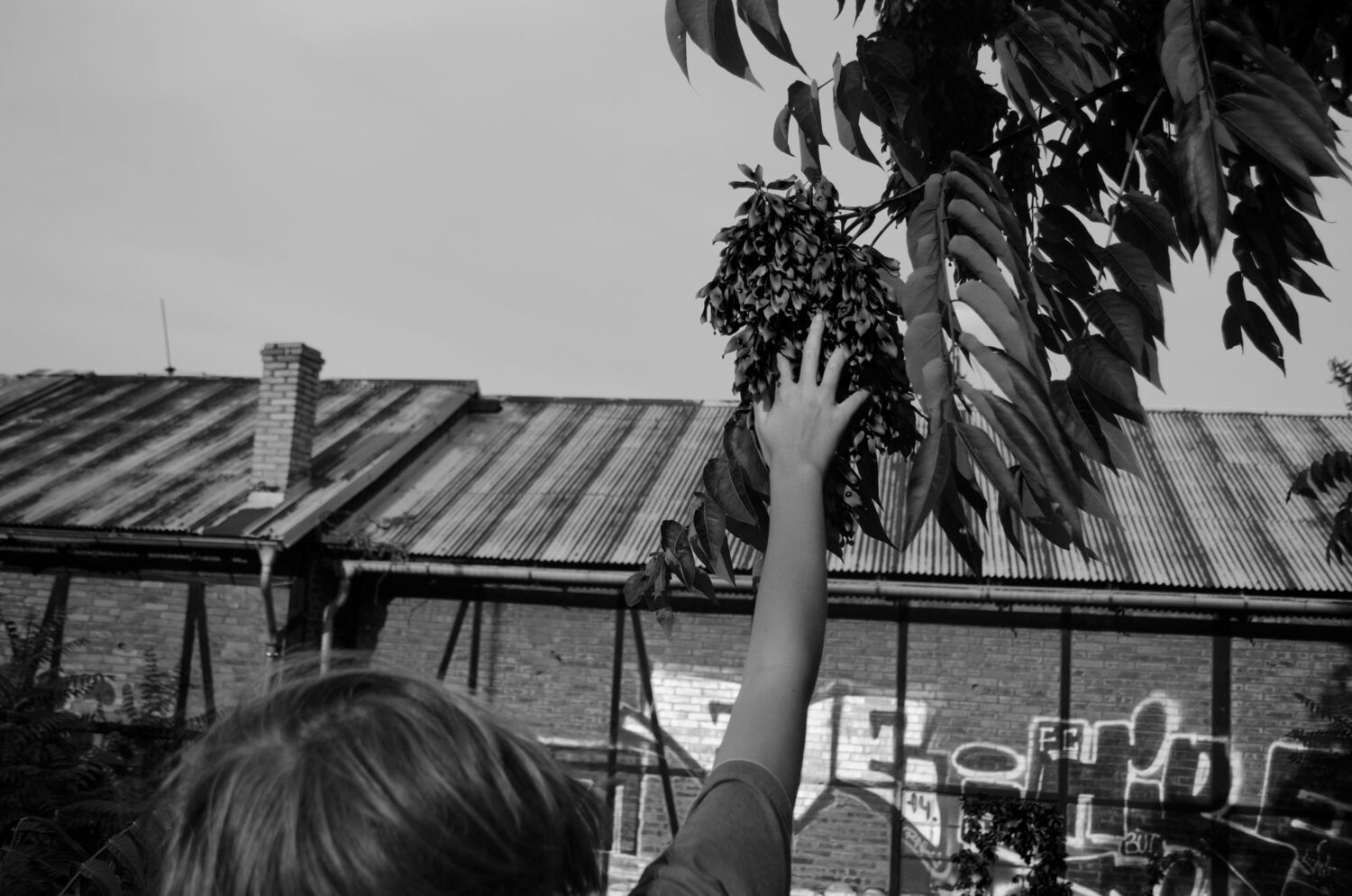 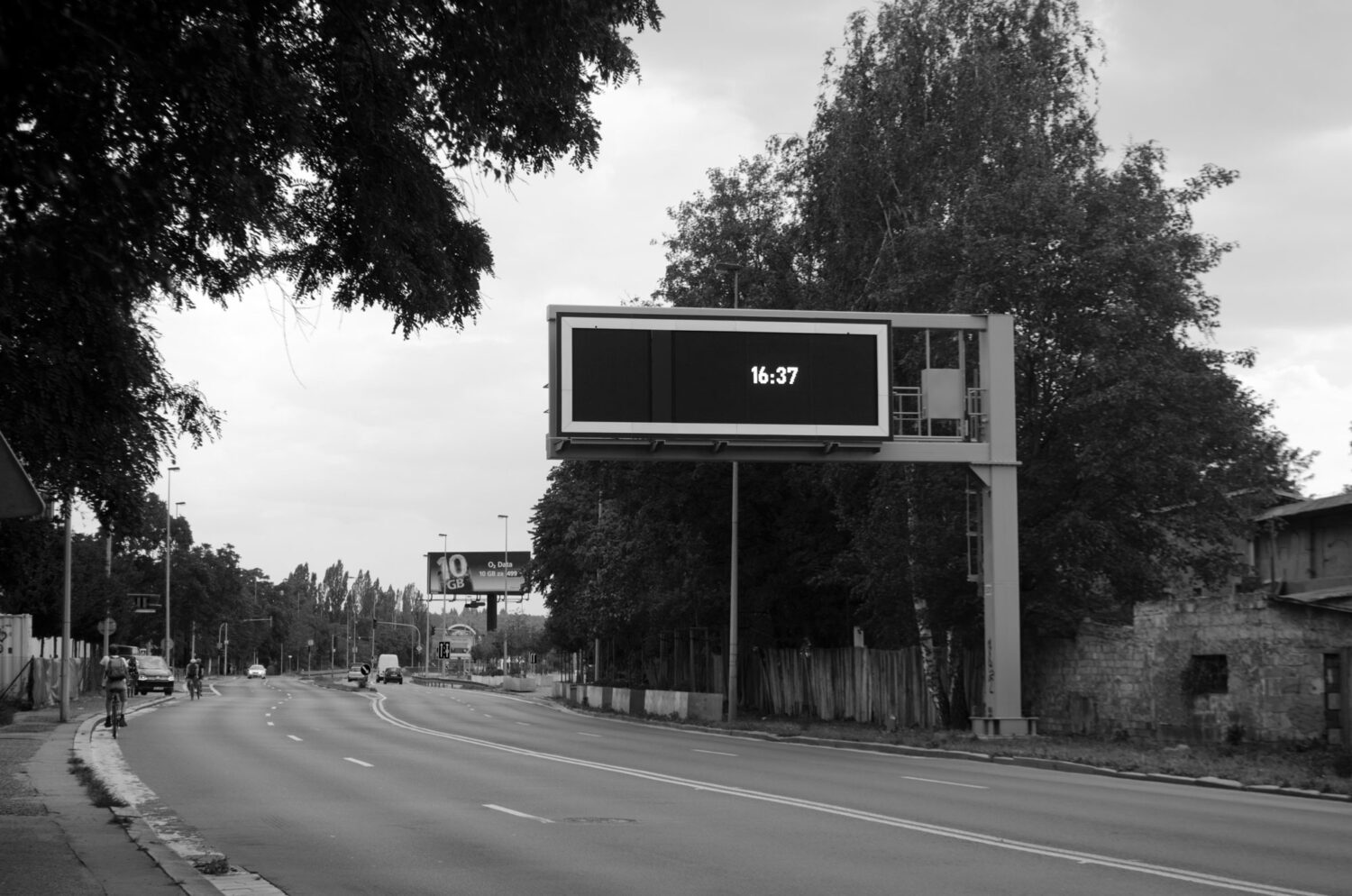 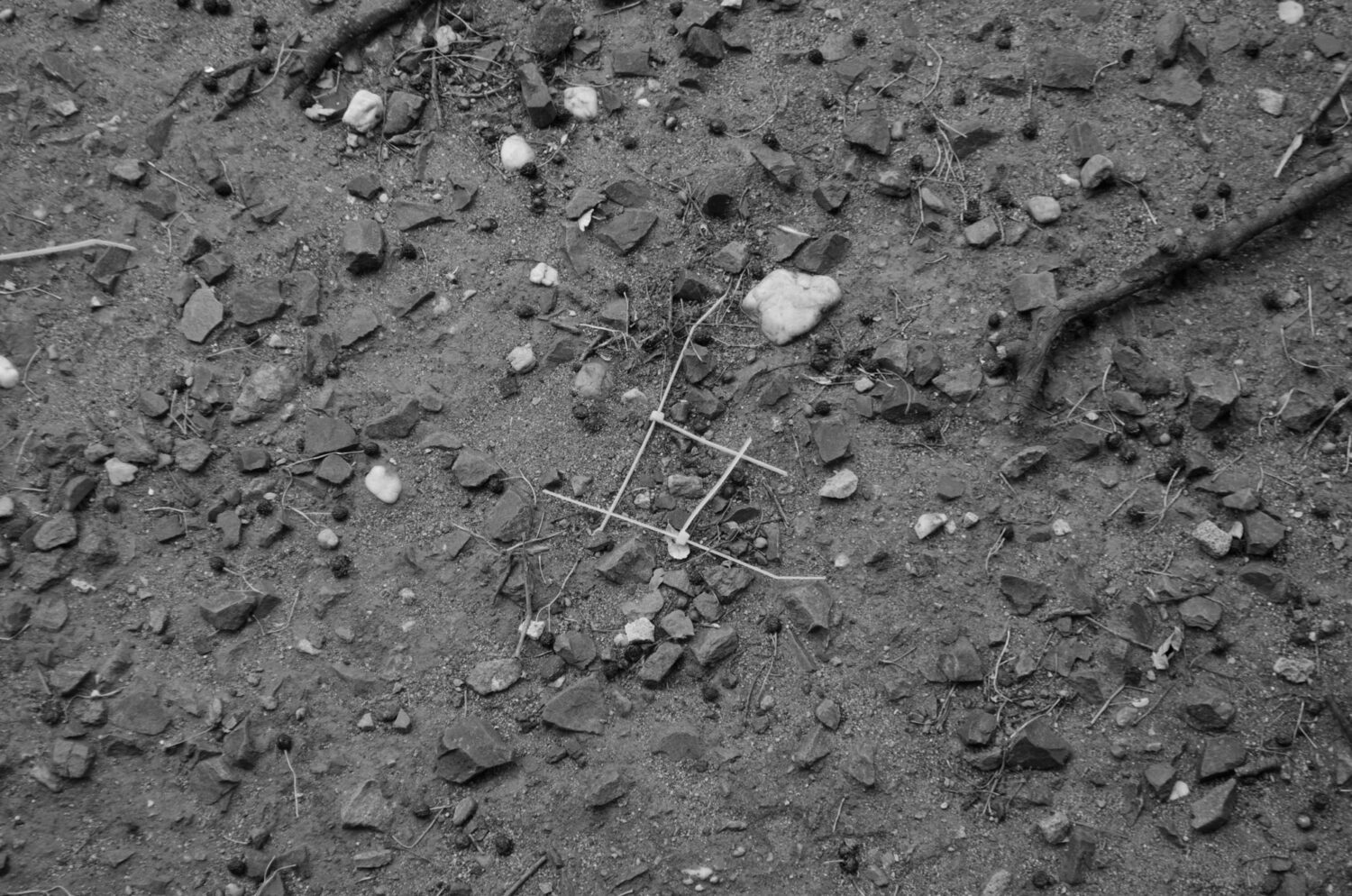