“Network expressions“ is web based installation of video (“Era deja acolo…”), text (“Etotectura”) and data visualization (OWL data visualization software) exhibited at Kinema Ikon Series s03e06, Arad, June 2016. The project is both an artistic expression and an application of interdisciplinary pursuit in the fields of contemporary philosophy and semantic web. “The Ethotecture” text is a stub for further research that states the main ideas raised from the base theoretical question on how can the world be represented and processed from a non-corelationist perspective (using Quentin Meillassoux vocabulary)? Is there a precedent? What example, what model should we consider? To answer these, we first express the uncomfortable and even dangerous endeavor of directly living, sensing and comprehending the hyperchaos. But there’s someone who tried that and even created techniques on how to manage all the experience. Enter the shaman. Having the shaman as an example and model, we define the expressiveness of the world reusing the notion of Michel Foucault’s “statement” to develop a non-corelationist, object-oriented world view model. Based on this model we created a semantic web ontology using OWL that it is used to annotate and represent visually (using WebVOWL software) both the text and the video.

The work can be accessed HERE 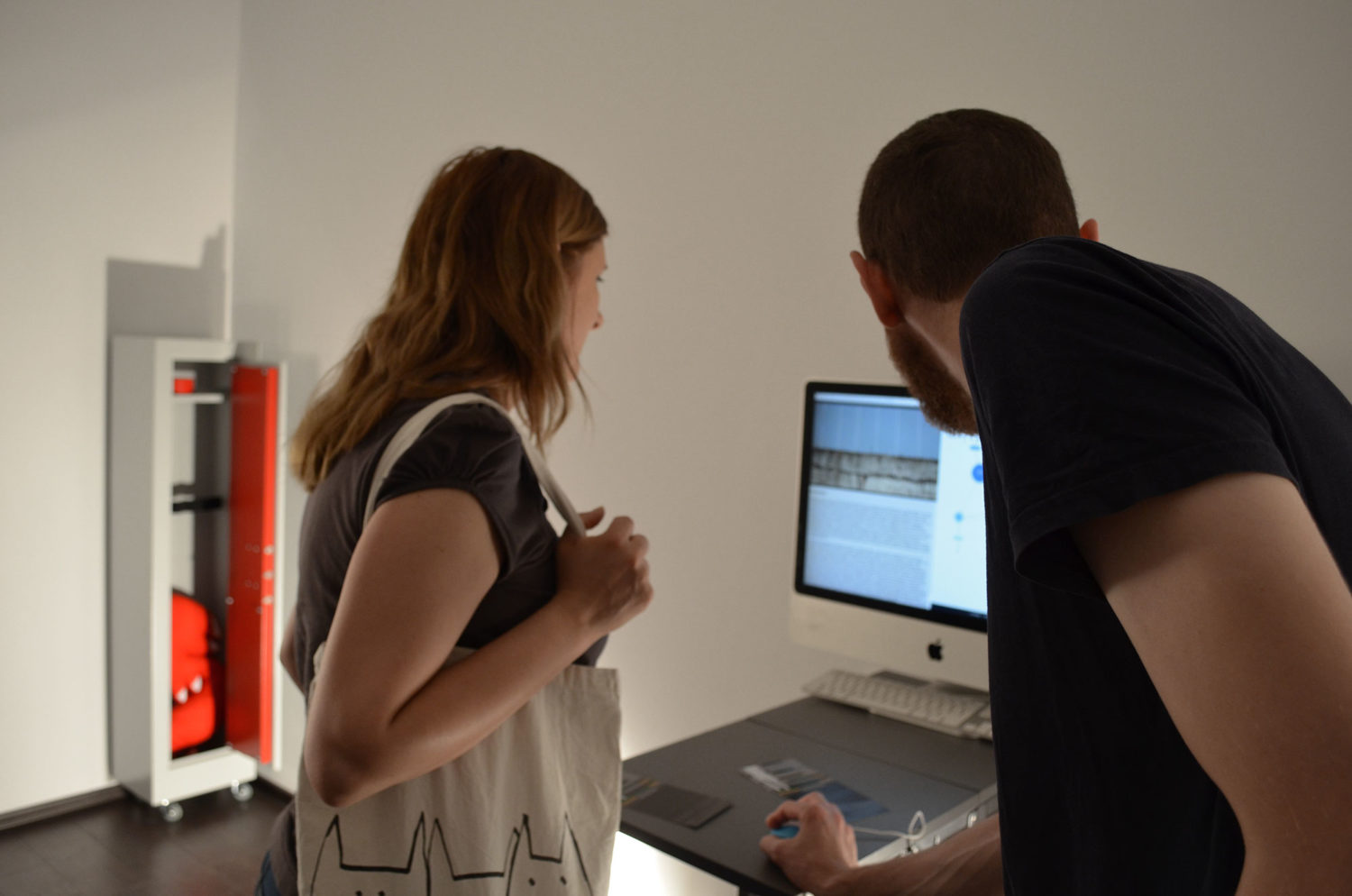 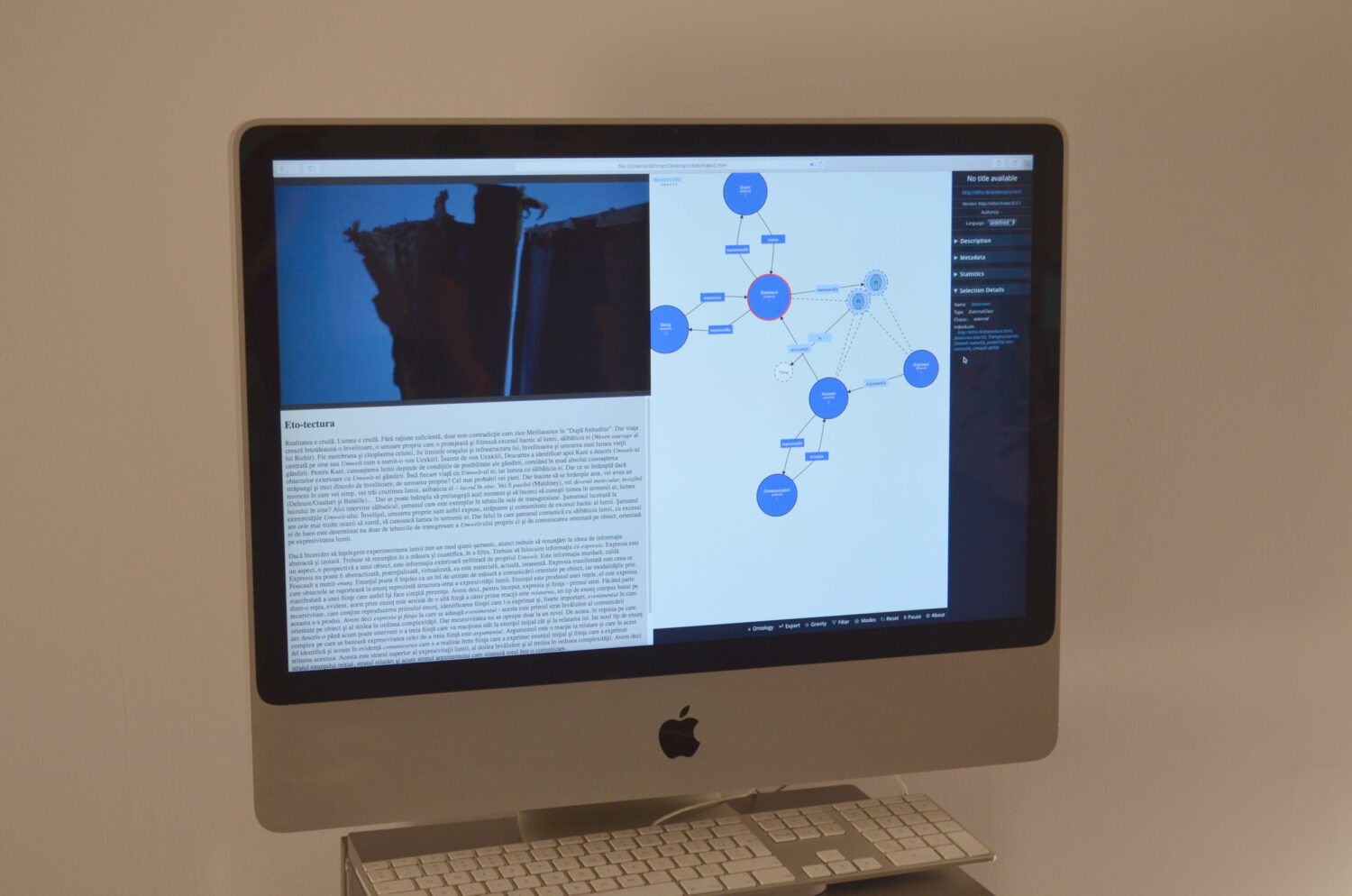