The default mindscape is a set of thought patterns formed as if by events and contexts, correlations and proximities, subjects and objects. In her book Vibrant Matter, Jane Bannet writes about how the appearance of her own book is the result of associations and impulses of nearby actants. „The sentences of this book also emerged from the confederate agency of many striving macro- and microactants: from “my” memories, intentions, contentions, intestinal bacteria, eyeglasses, and blood sugar, as well as from the plastic computer keyboard, the bird song from the open window, or the air or particulates in the room, to name only a few of the participants.”

The work “Default Mindscapes” is a series of black and white photographs with seemingly changing places, which exist as conglomerates of elements that do not seem to have a rational logic or coherence, from a human point of view. Texts placed in photographers are cliché phrases based on mental patterns, which usually replace a more in-depth analysis of situations, relationships or social events. The texts are thought replacing responses.  These models are appropriated without an apparent source. They coexist with us, in us, woven into the complicated structure of the space in which we unfold.

The work was especially commissioned for the occasion of the exhibition A world has still to be built, by Art Encounters Foundation, curator Diana Marincu, 29 Sept.-23 Nov. 2018 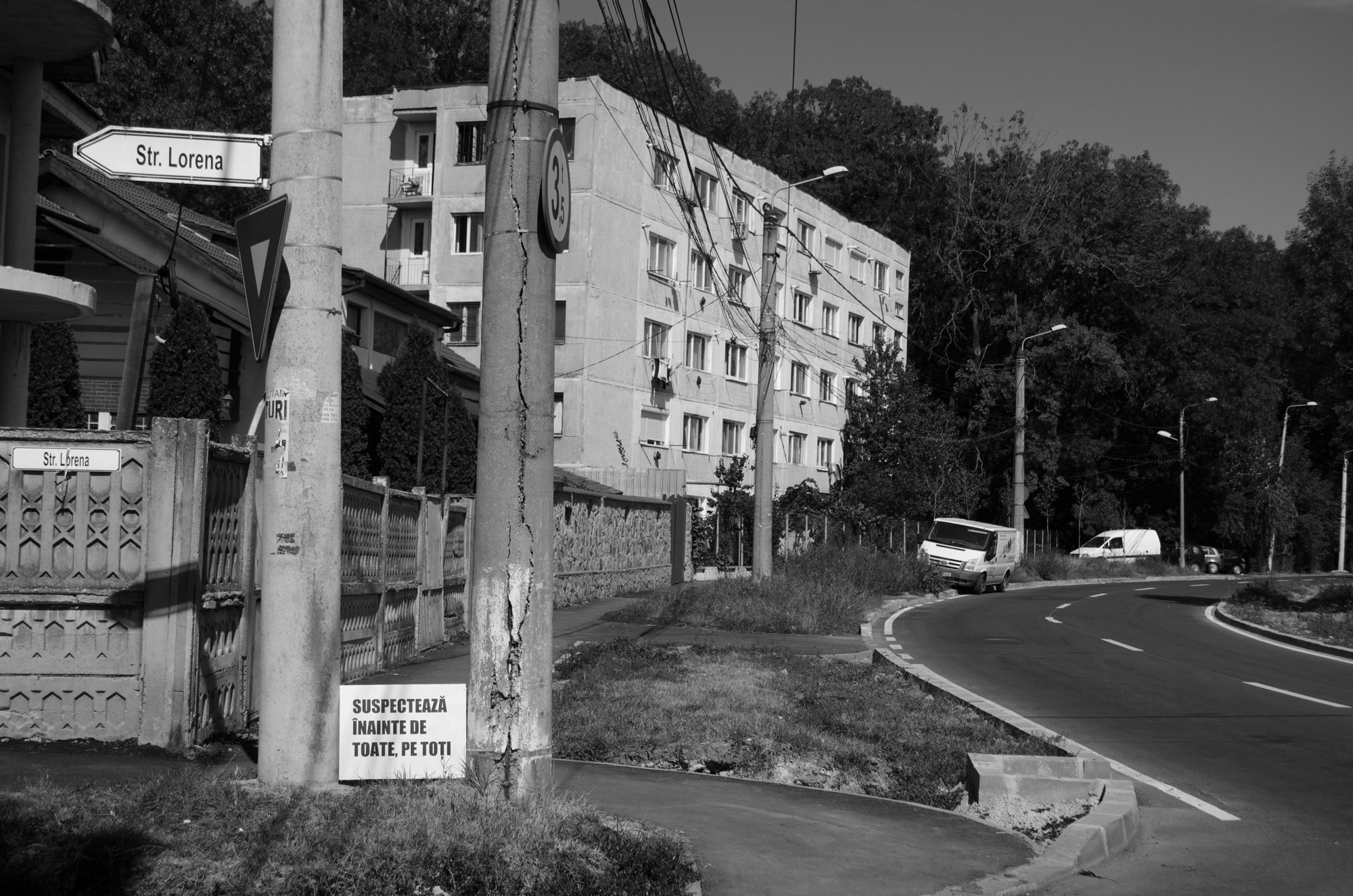 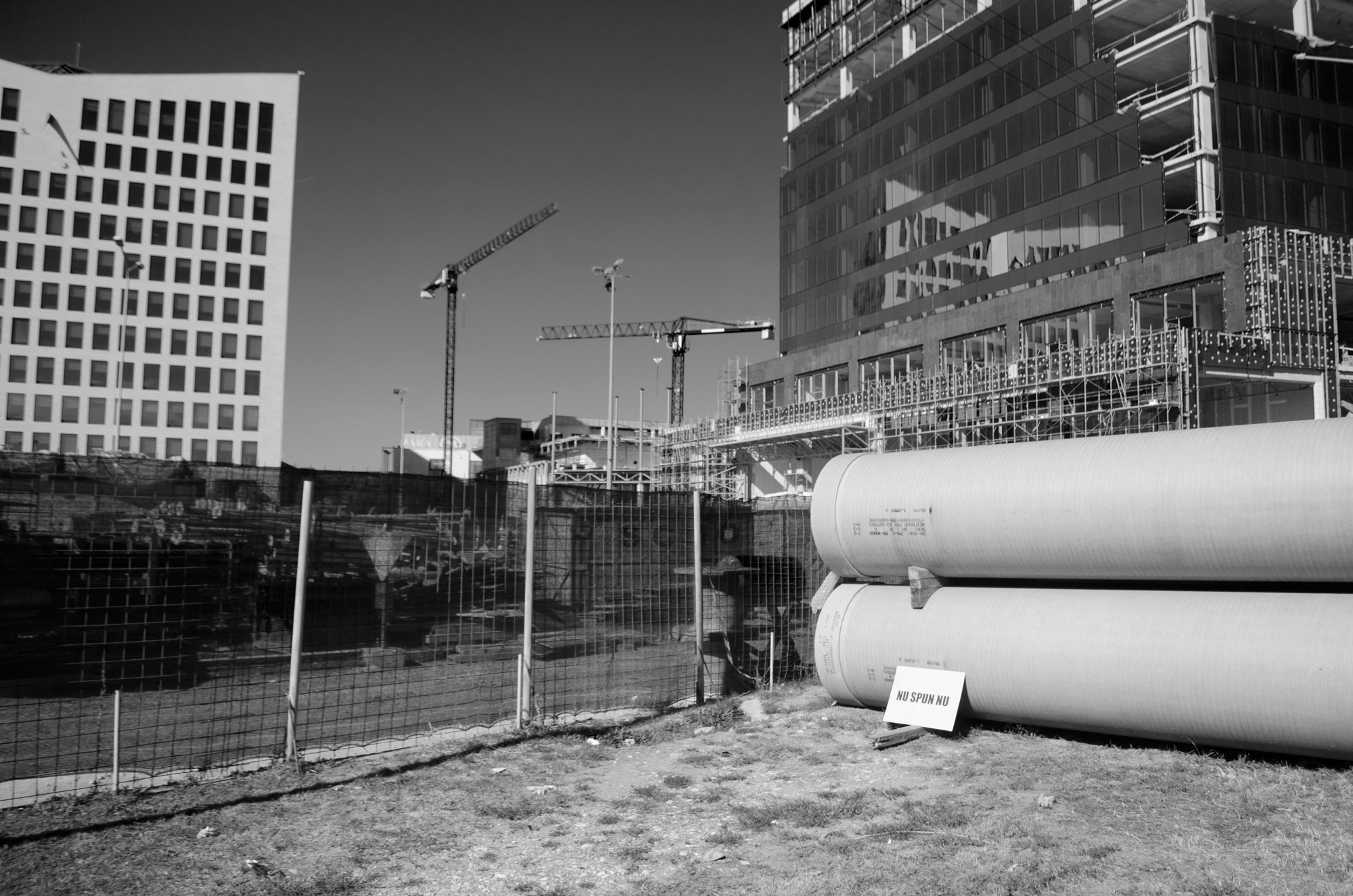 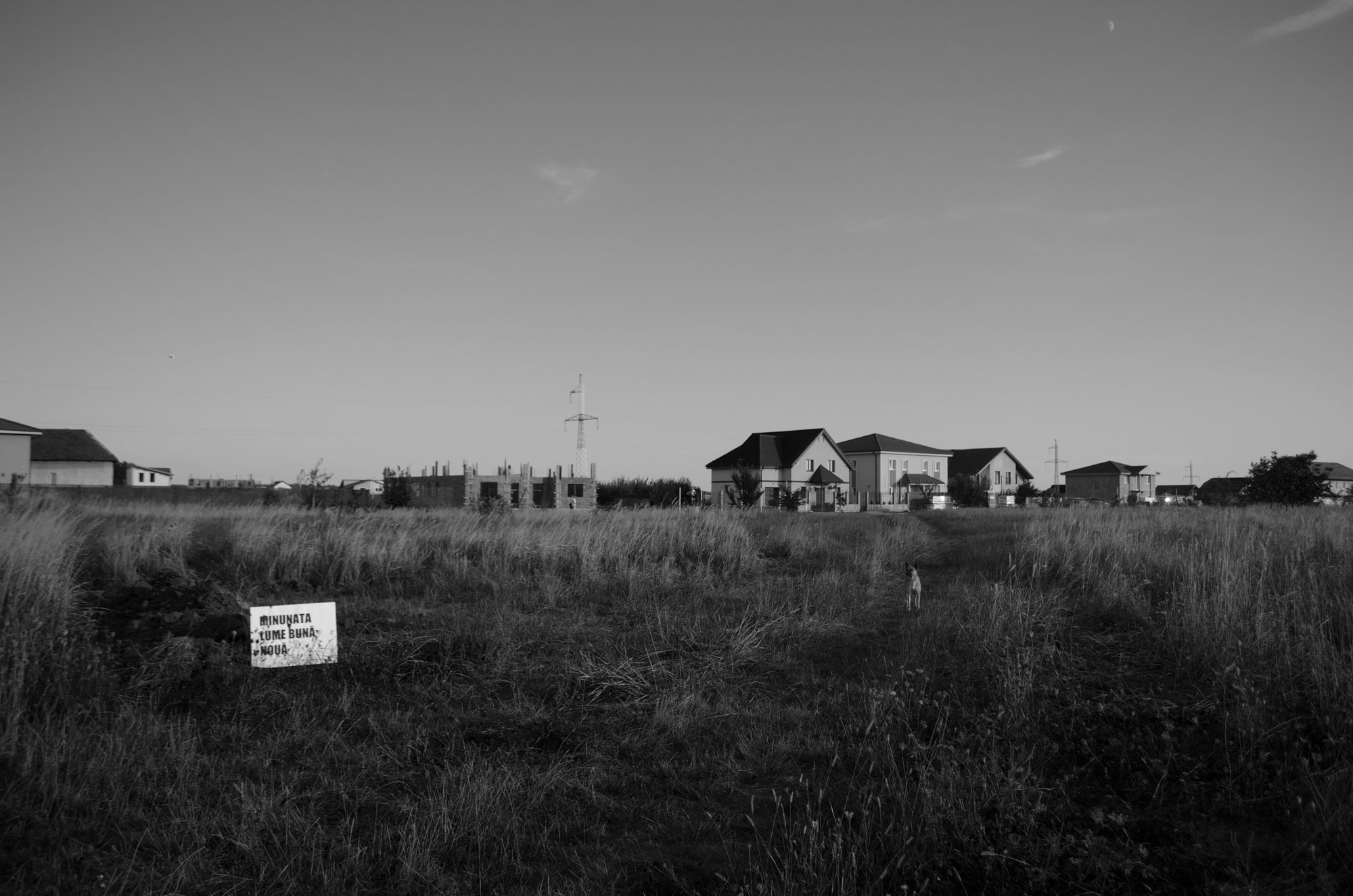 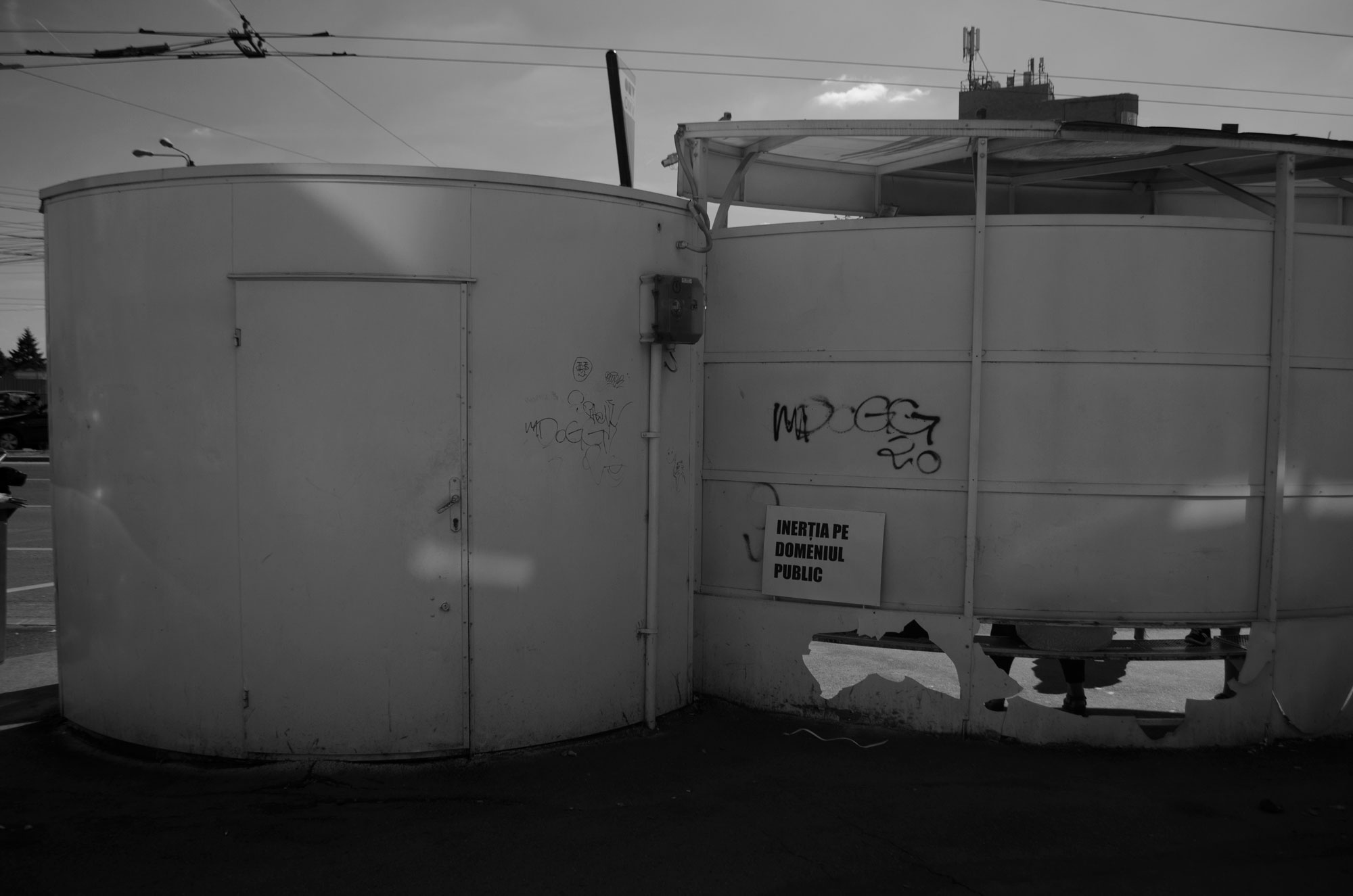 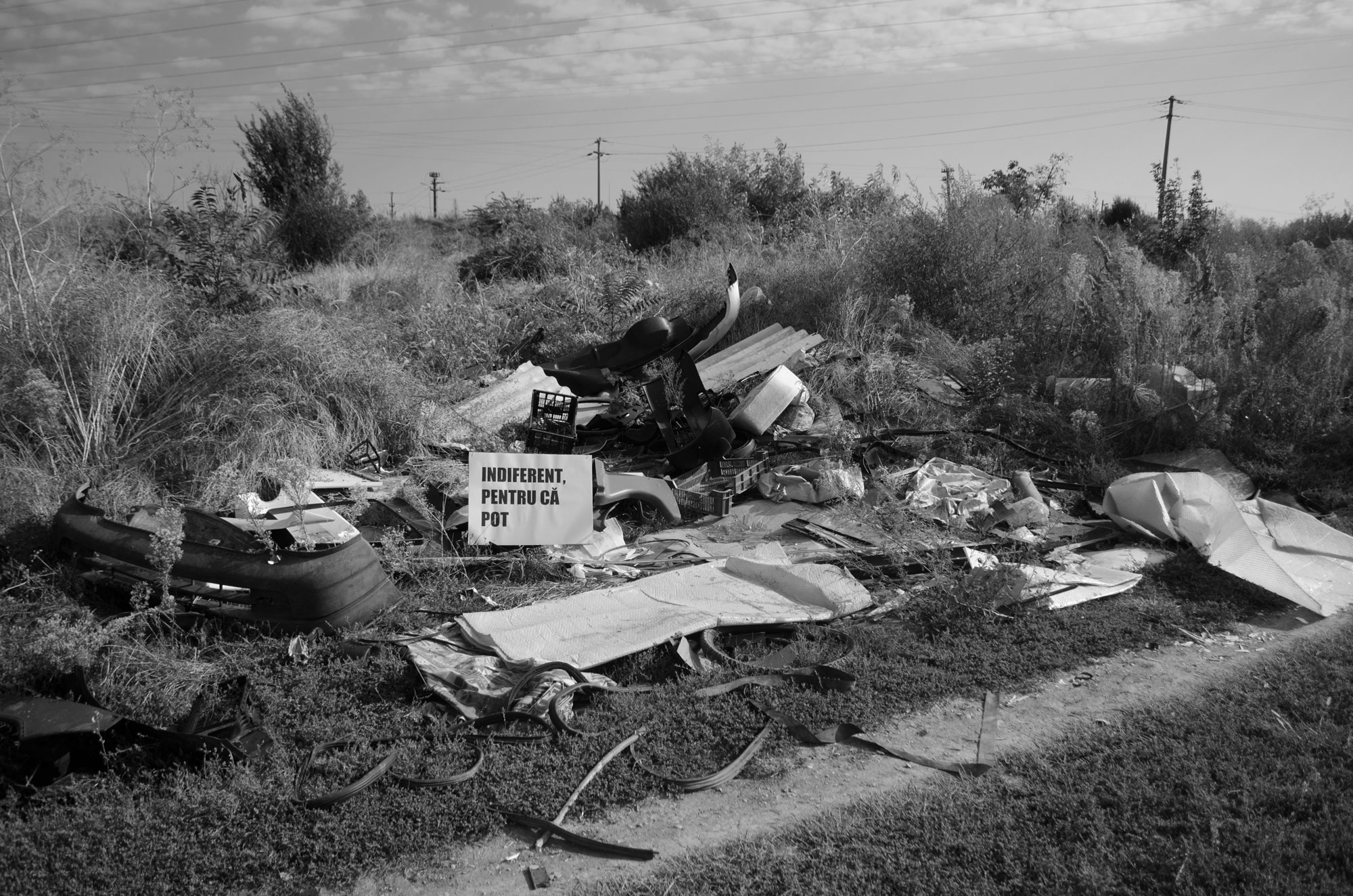 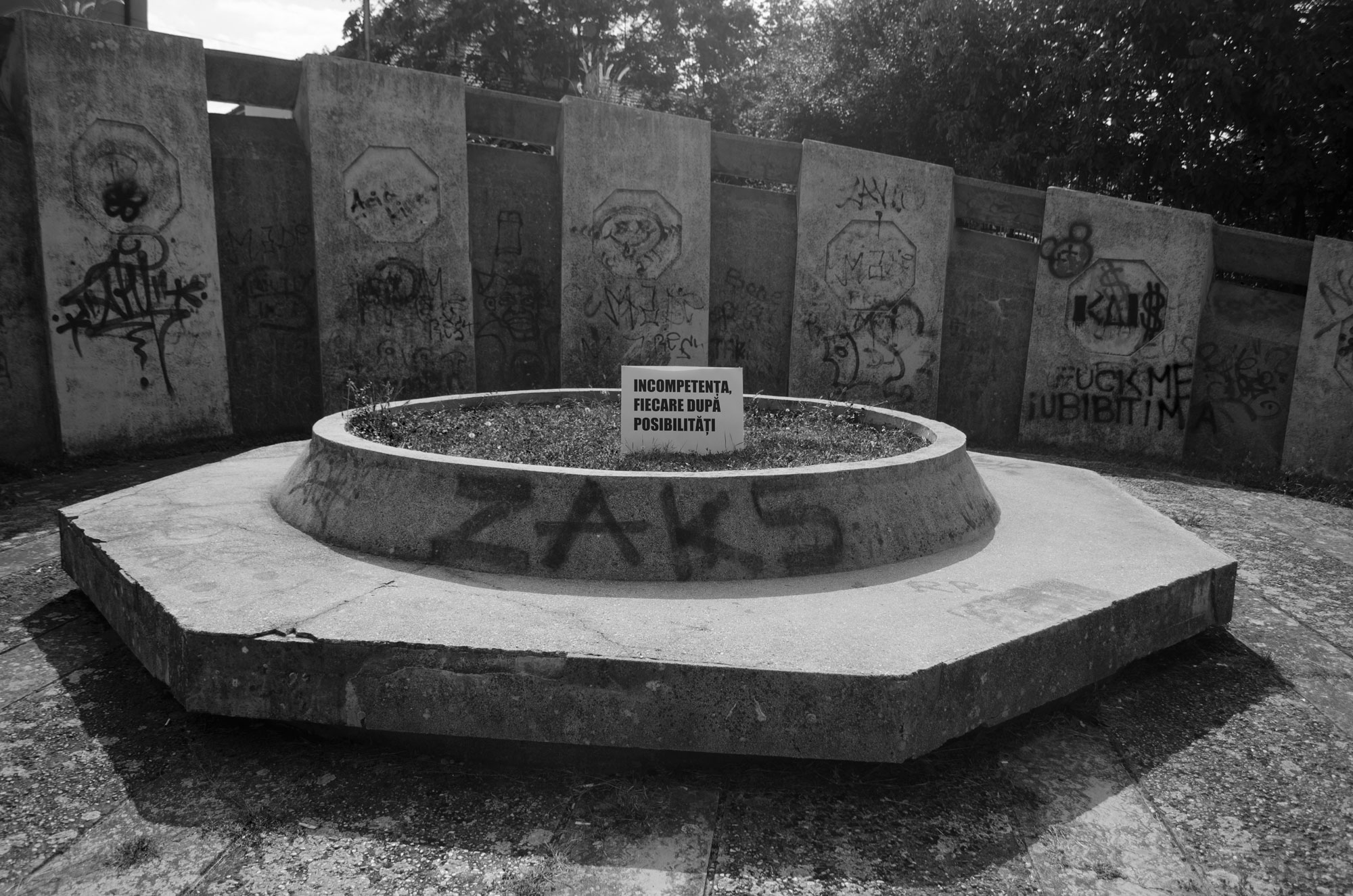 Incompetence each according to possibilitiesDefault Mindscapes, photo series, 2018 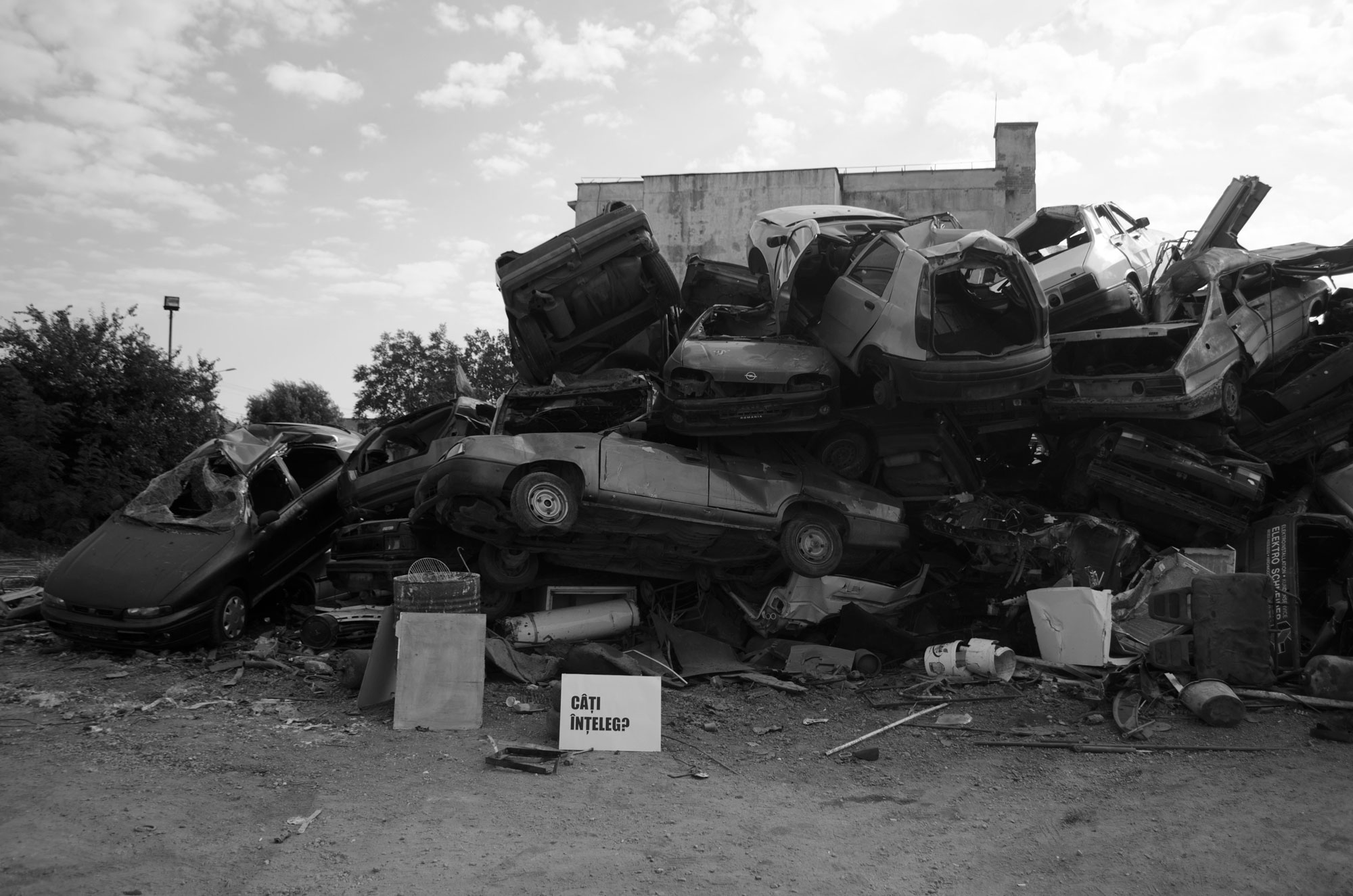 How many understand?Default Mindscapes, photo series, 2018 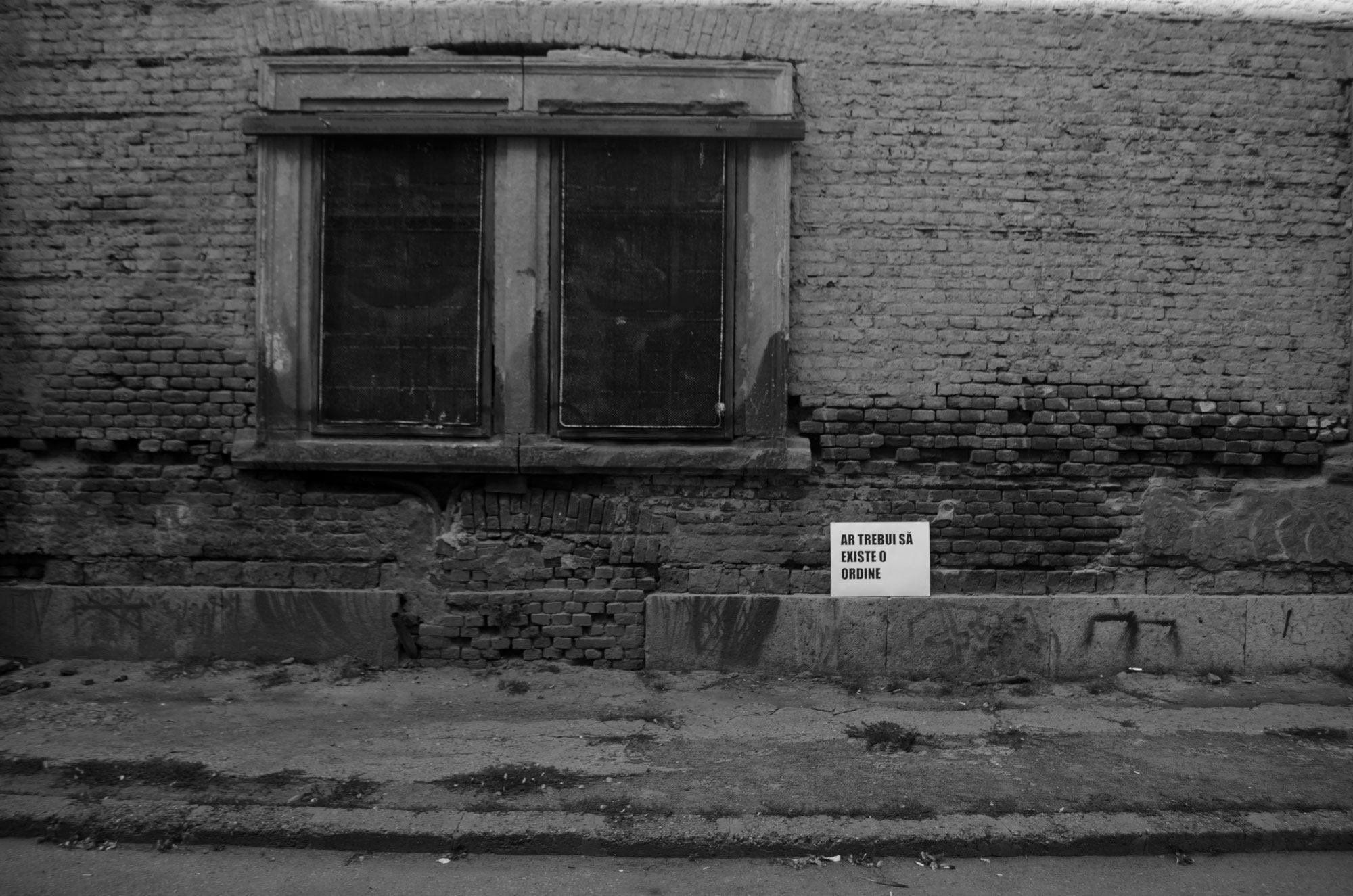 There should be an orderDefault Mindscapes, photo series, 2018 It will be too niceDefault Mindscapes, photo series, 2018 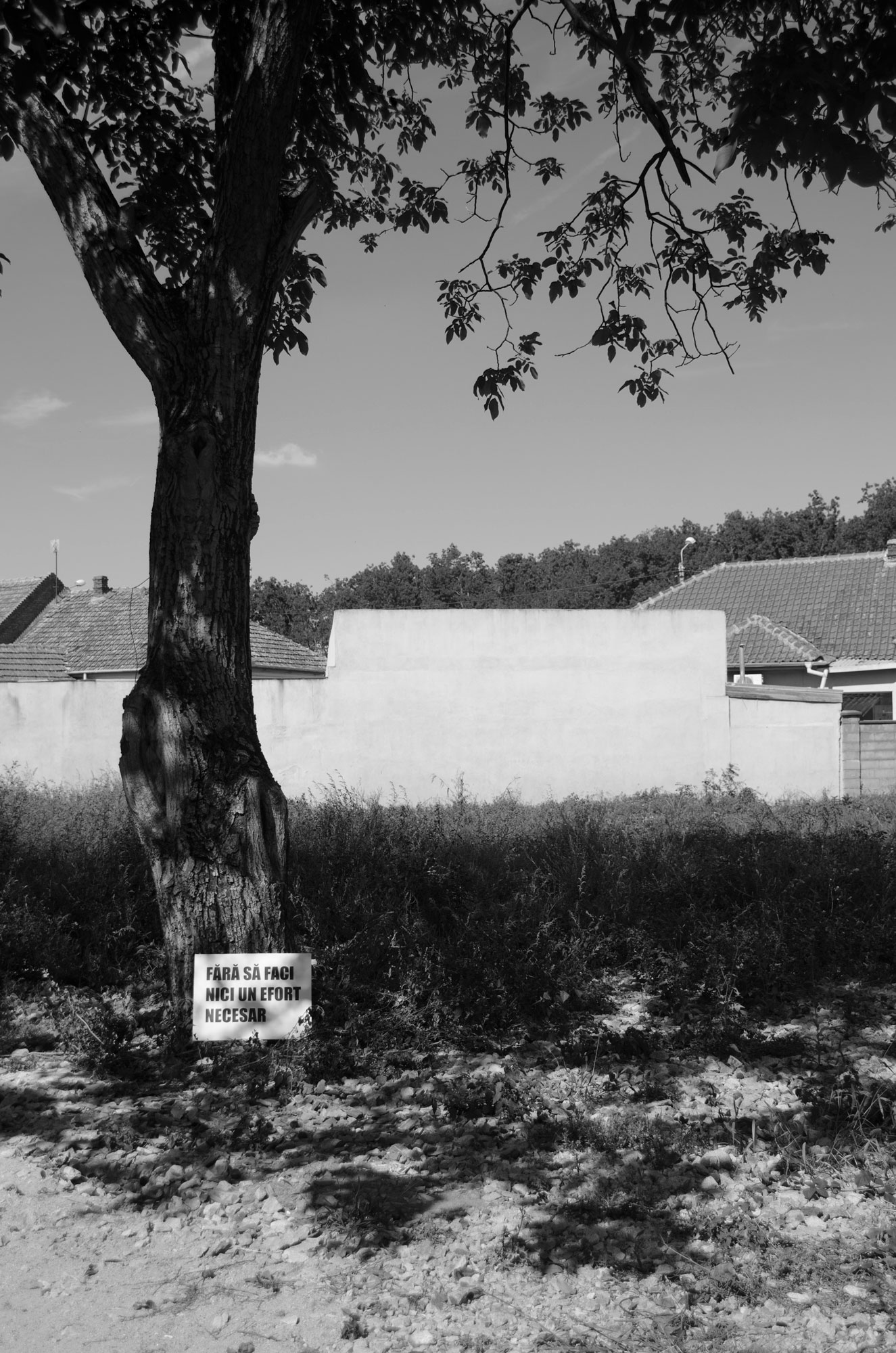 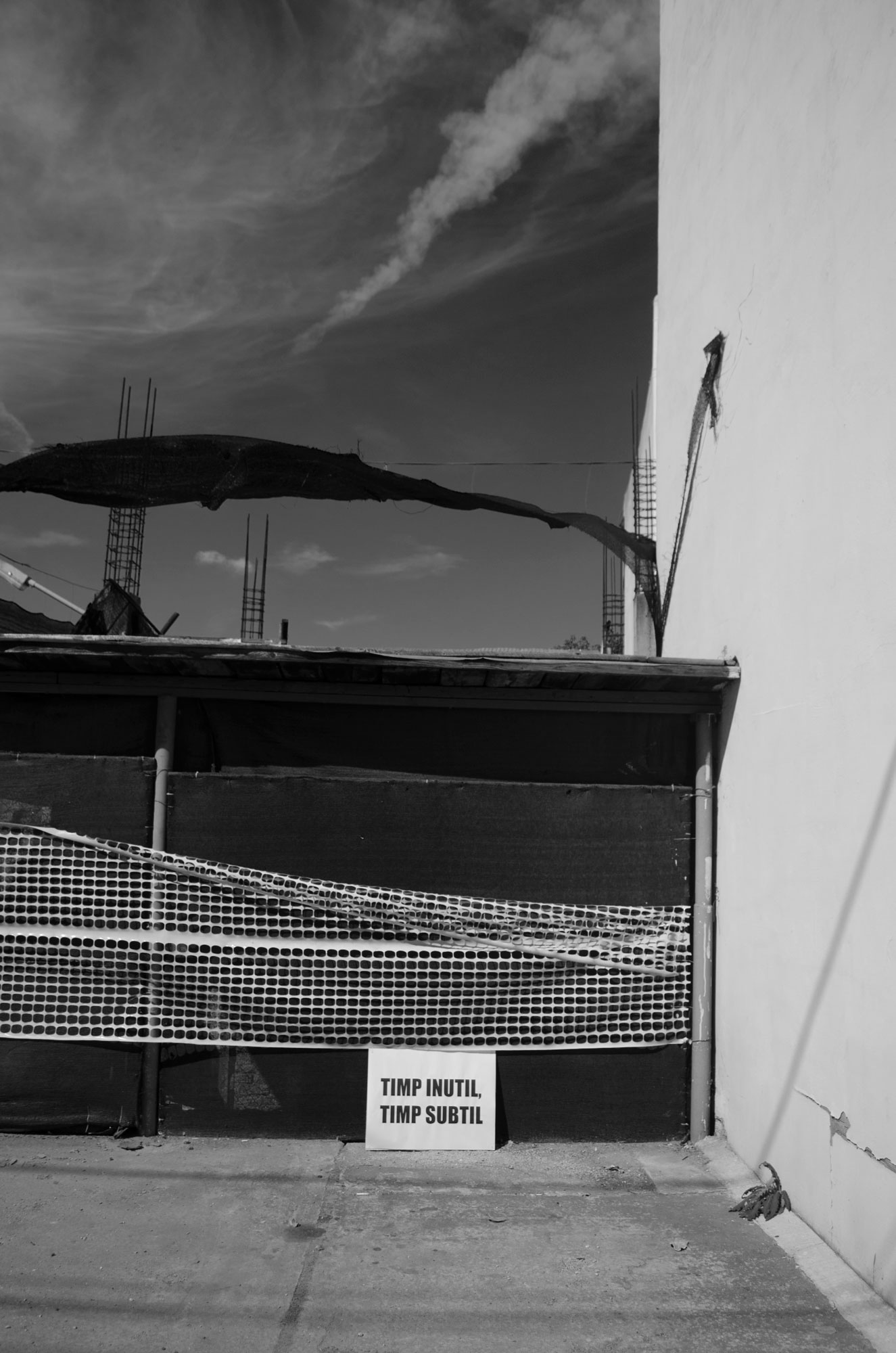